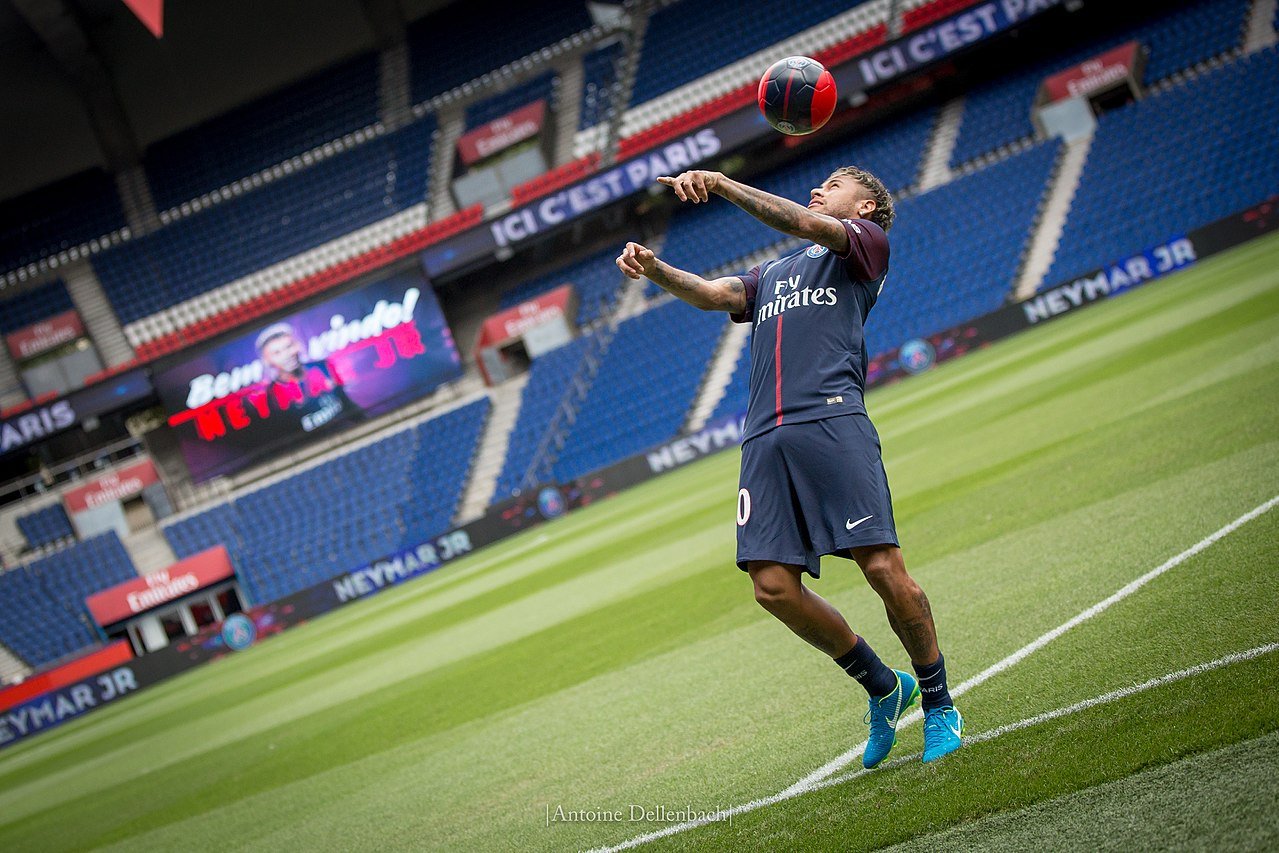 World-famous soccer superstar Neymar has been banned off of Twitch.

It’s unclear why the account has been banned at the moment, but the ban-hammer was swung not that long ago. It’s Neymar’s first ban on the platform.

Neymar streamed as recently act Oct. 26, as evidenced by his Twitter feed, when he went live while playing Counter-Strike: Global Offensive.

The Paris Saint-Germain and Brazil national team star has been streaming for several months, playing games like CS:GO and others. He’s got a pretty solid shot, as he does on the pitch.

Neymar has been involved with gaming for many years, expressing interest in buying a League of Legends team as far back as 2017. He’s a legitimate gamer.

This is a developing story, so stay tuned for more information about the ban.