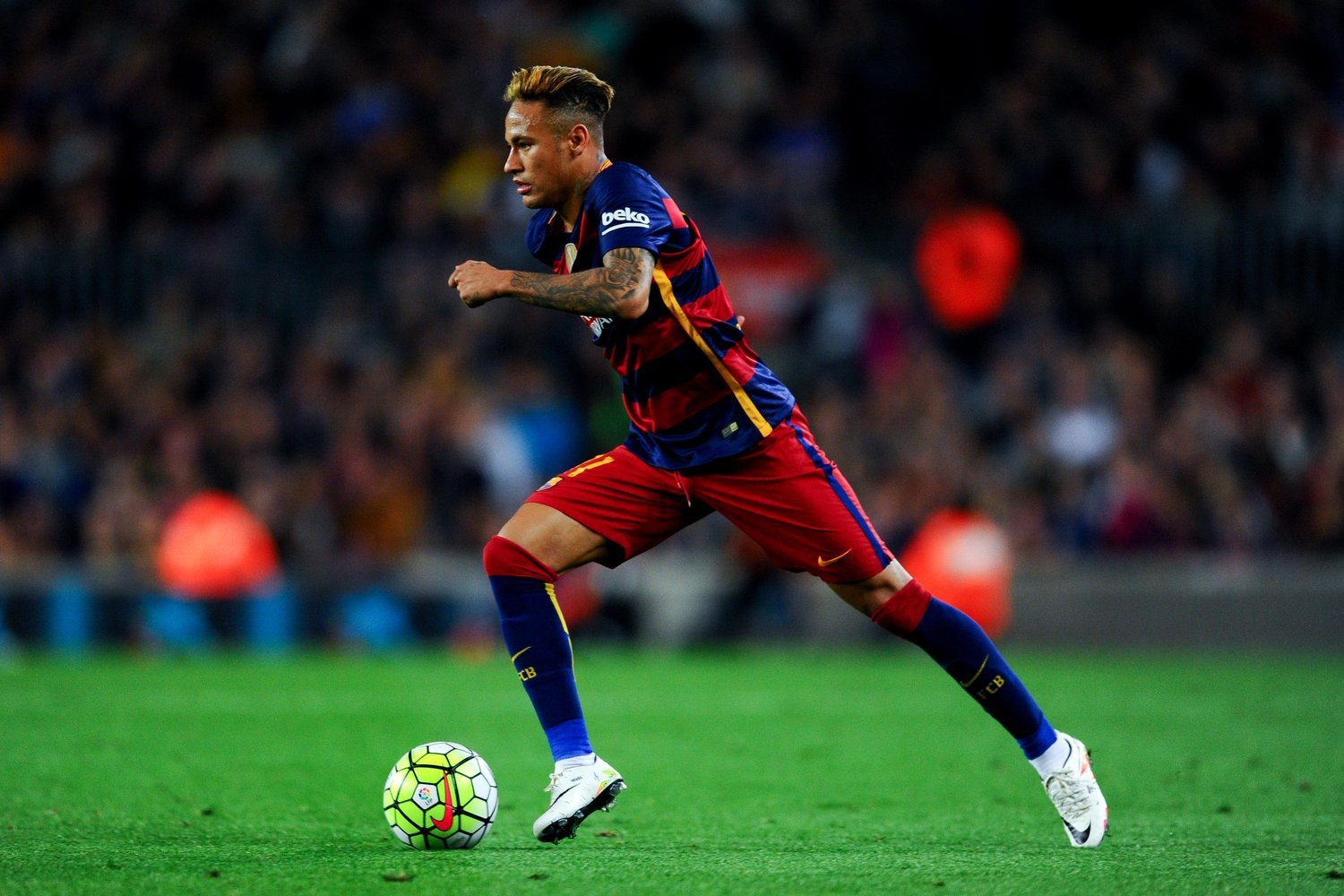 The news follows Neymar’s shoutout to Enrique “xPeke” Cedeño Martínez, founder of the Origen esports organization, who was recently sponsored by Gillette, which also sponsors Neymar.

The reports also state that Neymar is supposedly interested in Counter-Strike: Global Offensive, after he was spotted posting photos of him playing the game on social media.

Regardless, any inclusion of the Barcelona and Brazilian superstar would be a welcome edition to the growing potential of esports.

More details will be added regarding this situation as more information is released.