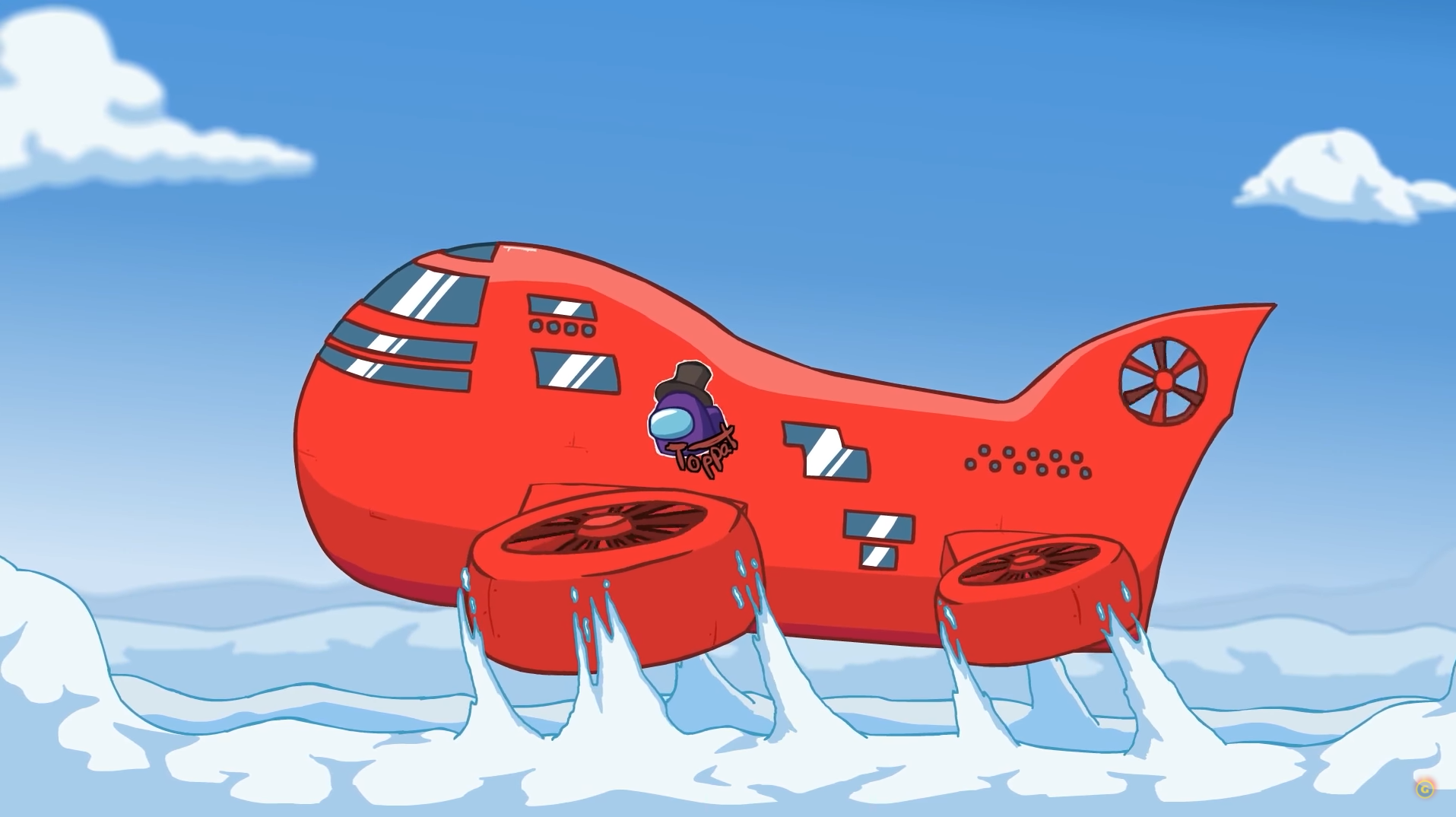 Award-winning multiplayer murder mystery game Among Us is getting its first map since the game skyrocketed to success during 2020.

The new addition to the game titled “The Airship” is set for release early in 2021 and boasts a range of new unique cosmetics and features to enhance gameplay.

As the name would suggest the map is based on an Airship and includes multiple elevation levels accessible via ladders in the map. Another new addition is shortcuts that allow players to easily venture through the map.

In terms of gameplay, the biggest change coming in the new map is the introduction of multiple starting locations. After a meeting is completed players will be given the option to select where they want to begin the round out of three key areas on the map.

Players have been requesting a new map for a long while since the game’s player base grew massively thanks to the game’s popularity with streamers.

Recently, the mobile edition of the game passed over 50 million downloads in November alone. On top of this, the game claimed the awards for both the best mobile game and the best multiplayer game at The Game Awards.