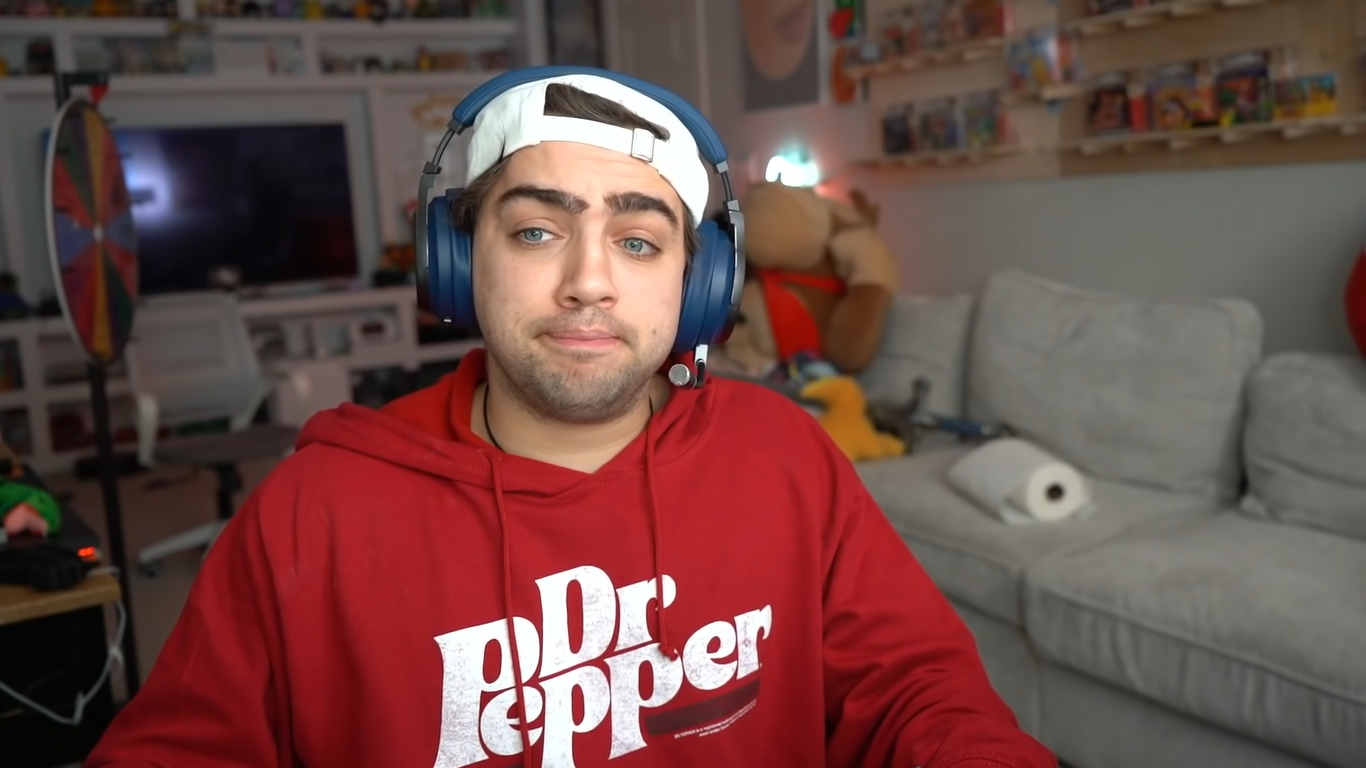 Popular Twitch streamer Mizkif quickly retracted a potential sponsorship that planned on flying the Just Chatting star out to Saudi Arabia for a Fortnite charity event.

On June 29, Twitch streamer Pokelawls leaked an email inviting him to a sponsored Fortnite event taking place in Saudi Arabia. The streamer detailed that the email included that OTK co-founder Mizkif planned on making an appearance along with fellow OTK creator Emiru.

Saudi Arabia has routinely been accused of ‘esports washing’ in an attempt to distract from ongoing humanitarian crises both domestically and abroad. Fans were quick to criticize Mizkif for initially agreeing to the sponsorship.

Going live on Twitch mere minutes after the information leaked, Mizkif claimed he knew nothing about any country’s controversies.

Minutes into his livestream, Mizkif called prolific political streamer Hasan for a better perspective on the issue. Hasan filled Mizkif in on Saudi Arabia’s involvement in the Yemen Civil War, along with its various domestic conflicts. After a lengthy conversation with the former Young Turks reporter, Mizkif ultimately decided to call off the sponsorship.

“I’m not doing it, I didn’t know the realities of what it was,” Mizkif proclaimed.

“Look, when I first thought of Saudi Arabia I thought that ‘dude, me and Tfue can drink beers together in Saudi Arabia and try foods together.’ That’s what I thought.”

While Mizkif has decided to completely drop out of the prospective event, it is still unclear if Emiru or any other members of OTK intend on attending the event, which is set to begin in the near future. Tfue has not commented on the invitation.

The official event to be hosted in Saudi Arabia is still undisclosed and its organizers have not officially responded to Mizkif’s sudden departure nor the criticism generally.