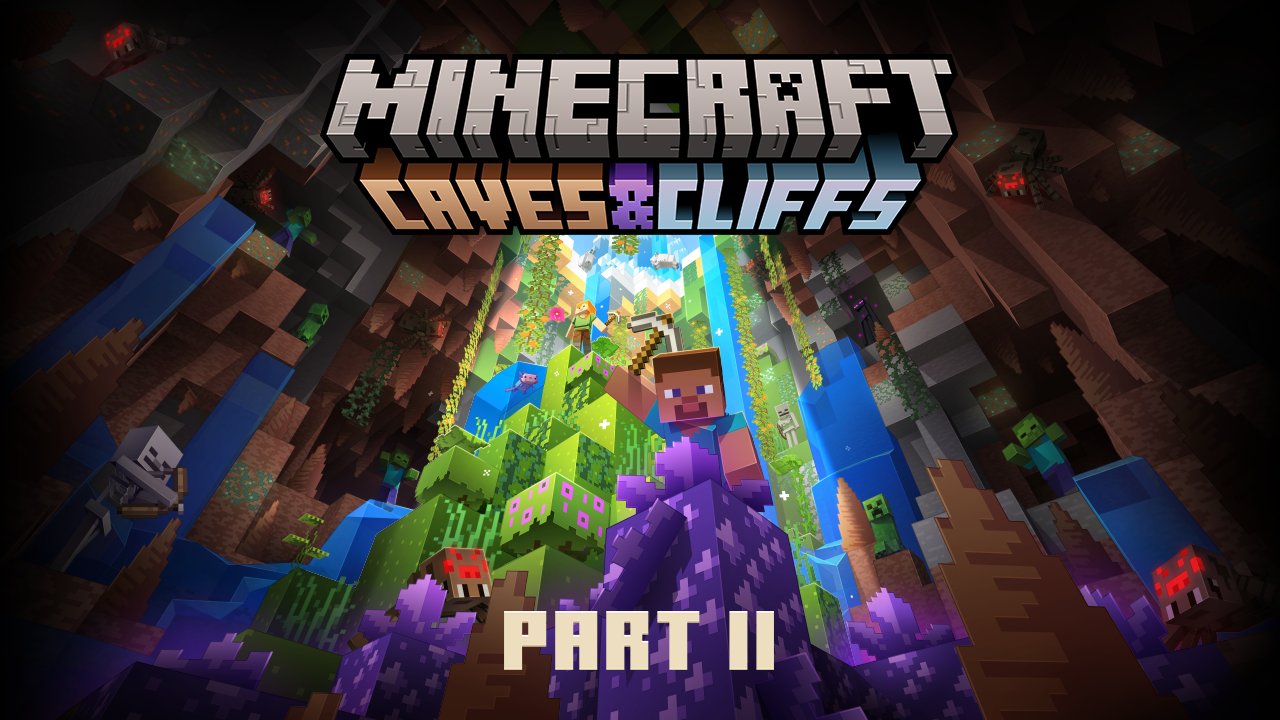 Minecraft has officially announced the release date for its highly anticipated next patch Caves & Cliffs Update: Part II, which will be coming Nov. 30.

With its first part dropping on Nov. 8, Caves & Cliffs Update: Part II has been highly anticipated by players as it will bring updates to terrain and a few new features to the game.

New additions in Part II include Candles, a light source that provides vision and warmth and has a unique flickering flame. Also in the update are changes to terrain that will bring higher peaks for mountains and more expansive caves. During your exploration, you’ll now find larger ore veins as well.

A handful of features that were supposed to drop as part of this update have been pushed back until further notice as they aren’t quite ready to go live. These include archeology, bundles, and goat horns. The team reassured fans that these features have not been canceled and will be coming in the future.

Minecraft Caves and Cliffs Update: Part I bought Axolotls, Goats, and a handful of other features to the game. As this update continues to be implemented, there is plenty of Minecraft content to come, and Part II will go live on all consoles and PC on Nov. 30.