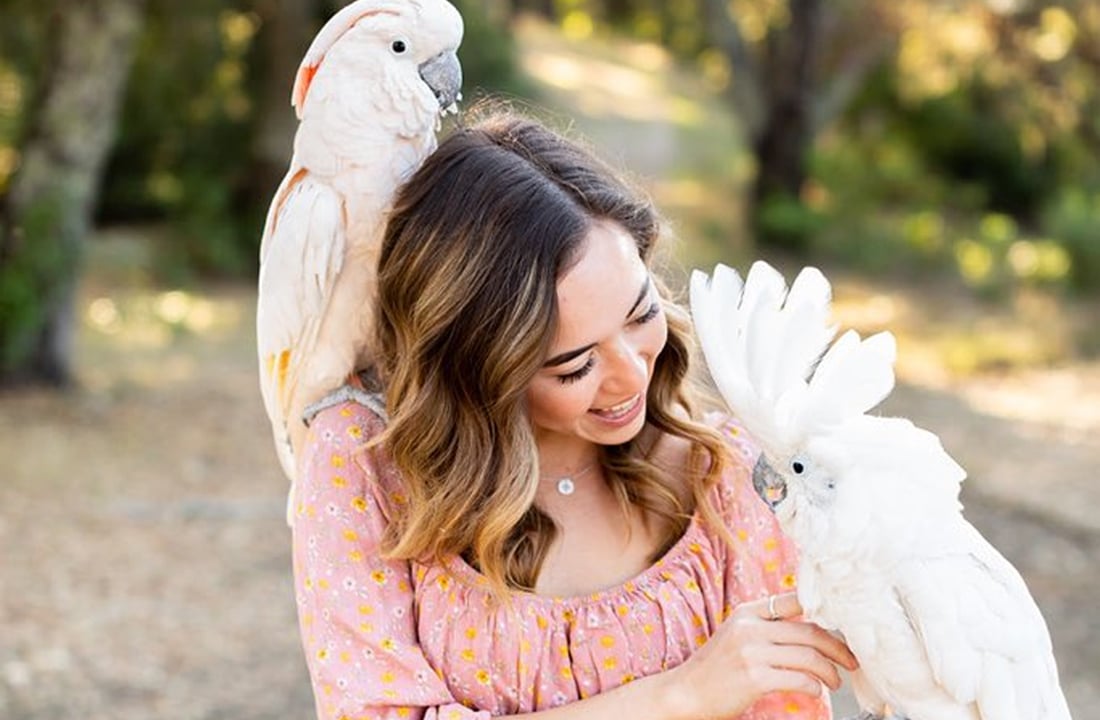 Livestreamer and conservationist Maya raised over $500,000 toward her nonprofit organization and exotic animal sanctuary Alveus during a recent fundathon charity livestream.

Throughout the stream, viewers donated toward the fund as well as bidding on items from some of the most popular streamers on the platform with all proceeds going to Alveus.

One of the most expensive items of the day, however, was T-Pain’s Gucci loafers that went for over $12,000. Another expensive item was xQc’s Luminosity Gaming jersey, which sold for $12,500.

There were two items that outsold all others throughout the stream, though. These were an hour of gaming with Shroud, which sold for the most at $53,000. A close second was a golden shovel signed by Sodapoppin that went for a whopping $31,000 to Mizkif after a higher bidder pulled out of the transaction.

With the money raised from the stream, Maya plans to open up an exotic animal sanctuary in Texas that will be used for conservation and as a virtual education center. In the past, Maya has also shared the idea of having streamers come and be educated on the wildlife while making content for their streams and supporting the organization.

Being a streamer and conservationist, Maya has always used her platform to encourage others to learn about wildlife and conservation. On top of her usual stream content, Maya also hosts a podcast called the Conservation Cast where she discusses the topic in long-form with professional guests.