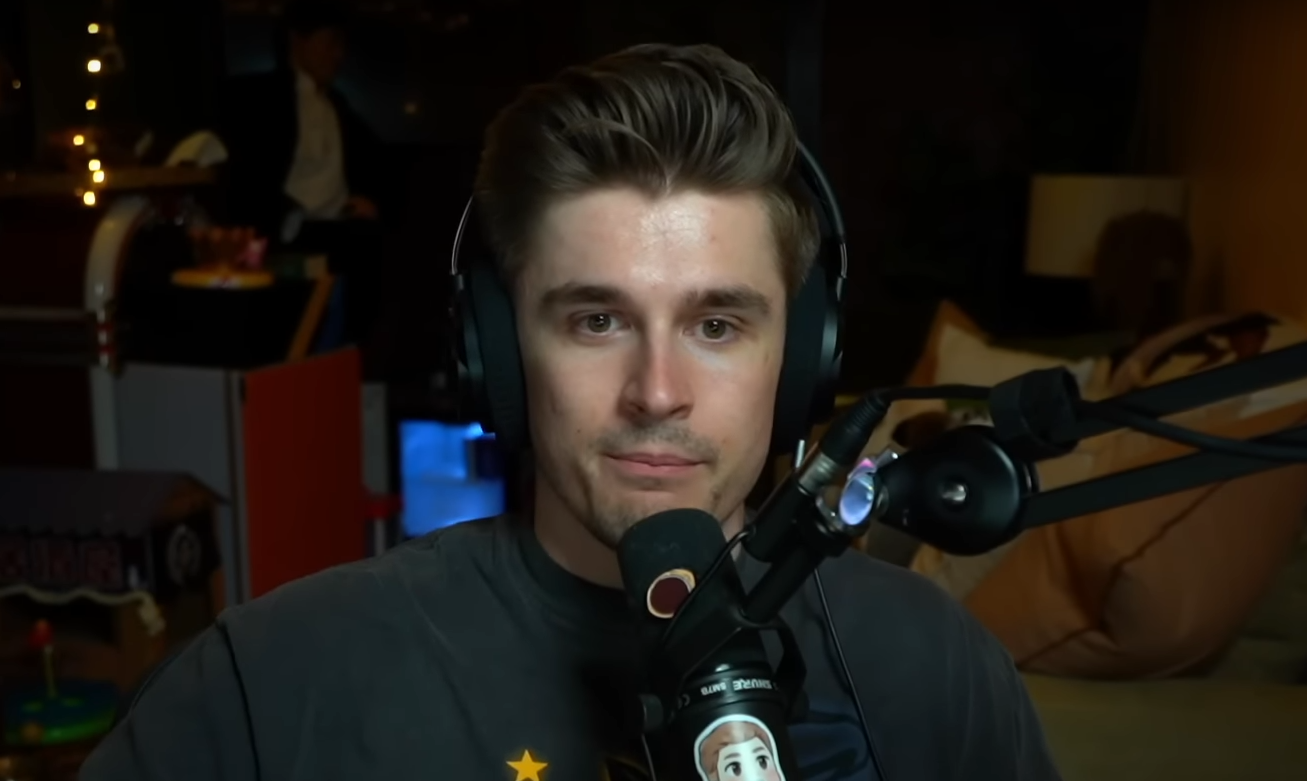 Ludwig has called out fellow YouTube content creators for using the passing of Minecraft star Technoblade to get more views on the platform, pointing to multiple channels clickbaiting the tragic situation with “effortless” videos.

During the most recent installment on his Mogul Mail YouTube channel, where Ludwig chats about hot topics in the gaming and entertainment world with unedited videos, the former Twitch star shared his distaste for a current trend in the YouTube world; clickbaiting his friend Technoblade’s passing.

“A lot of people, I mean this is another channel that’s also doing it, are just clickbaiting Techno’s death for views, which is crazy,” Ludwig said while scrolling through a YouTube channel with over 20 videos about Technoblade’s passing. “It’s crazier that they’re getting so many views. I looked through, and like millions and millions of people are clicking on these videos.”

Despite calling out multiple channels for their “heartless” acts, the main focus of Ludwig’s video was the YouTube channel “ItsOwen,” which clickbaited Technoblade’s death in multiple videos garnering millions of views. This depressing story is not without a silver lining, however; Ludwig shared that the channel—which had over three million subscribers—has been banned from the site.

Ludwig rounded out his Mogul Mail video with praise for the late Minecraft star, explaining how amazed he was that Technoblade was able to maintain his authenticity despite becoming one of the biggest YouTubers in the world.

Ludwig and Technoblade became acquainted with each other in late 2020, documented by three YouTube videos on Ludwig’s main channel spanning into 2021.

The two hadn’t collabed since, with Ludwig stepping away from Minecraft videos.