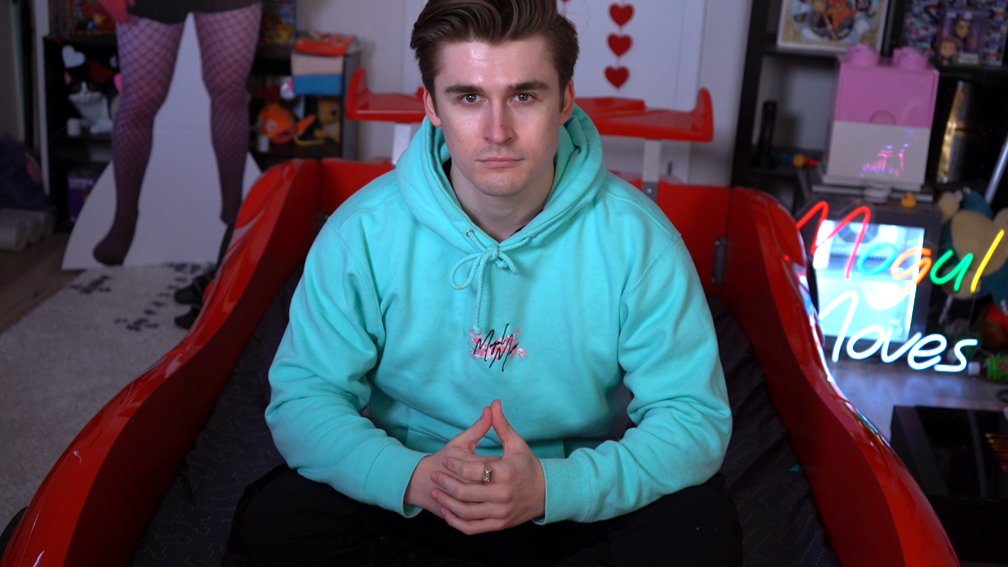 Ludwig’s Subathon is still far from the finish line–but today marks a different milestone for the streamer as he reached 200,000 subscribers on Twitch.

According to the StreamElements bot in Ludwig’s stream, his channel has finally hit 200,000 subscribers.

This distanced his already impressive lead over all other channels on Twitch with second place going to RANBOOLIVE with 81,646 subs, according to Twitch Tracker.

Ludwig is now the second most subscribed channel in Twitch history with first place belonging to Ninja during the peak of his Fortnite fame.

Ninja’s record was set at 269,154 subscribers, a number that Ludwig could still beat given that his stream has yet to come to an end. Whenever Ludwig’s Subathon timer falls below one minute, viewers have banded together to ensure that the timer is juiced back up and Ludwig is forced to stay live.

Beginning on March 17, Ludwig is now on day 22 of his Subathon. After just five days, the streamer grew his subscriber count to 100,000, a number that has been doubled since.

Subscribers are not the only statistics growing for the streamer during this marathon stream. Ludwig’s follower count grew to 2.4 million, while he is regularly hosting over 50,000 concurrent viewers.

Ultimately, the Subathon has a cap at 31 days. It is growing more likely that the stream could hit the limit given Ludwig’s dedicated viewership that has subscribed and donated throughout the stream.

You can tune in for the final stretch of the marathon at Ludwig’s Twitch channel.