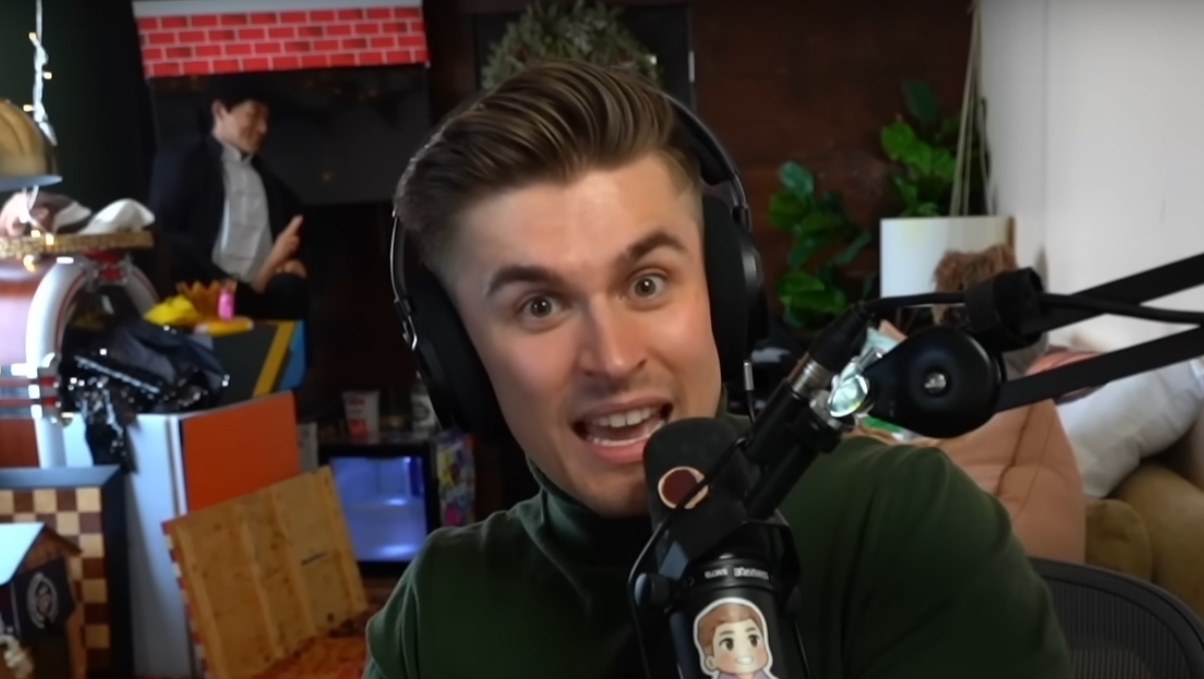 On Aug. 29, Nadeshot fired back at former 100 Thieves member Froste following allegations of poor living conditions while with The Mob. The situation seemed to reach its conclusion, and most fans felt that 100 Thieves were in the right, but not Ludwig. The popular YouTube streamer agrees with much of what Nadeshot had to say but still thinks there was a lot of wrongdoing.

Former member of The Mob, Froste levied serious accusations against 100 Thieves on Aug. 28, allegations that Nadeshot responded to less than a day later. Froste once again Tweeted out, slamming the org owner and claiming that he was lying about much of what he said. In response, the former 100 Thieves content creator went live on Twitch and hit back at Nadeshot.

Since then, the situation seemed to die, with both parties being relatively silent. But with Ludwig’s Mogul Mail YouTube video released on Sep. 1, he reopened the conflict, giving his own opinion on the dispute.

Ludwig agrees with Nadeshot’s main argument that Froste and the rest of The Mob: Avalanche, Mako, and Classify, didn’t put in enough work while under 100 Thieves, failing to record a satisfiable number of YouTube videos or clock in enough streams. But the former Twitch star still thinks that 100 Thieves were “predatory” with how they handled The Mob, especially regarding sponsorship deals.

“That is so fucking predatory. 85% of a brand deal going to the person who just finds the deal is absurd,” Ludwig said. “Surely there is a sales team that works on it, that maximizes the amount of brand deal, but the work of the brand deal: the stream, the Tweet, the YouTube ad read, all of that is done by the creator.”

Ludwig slammed the organization for allowing a “predatory” percentage of brand deals to be taken, like the 85% from The Mob to be put in writing in contracts for 19 to 20-year-olds, an age that the YouTuber still considers to be children.

Despite this, Ludwig doesn’t think 100 Thieves is completely at fault for the unfortunate situation that occurred with The Mob.

“Is 100 Thieves a absolute predatory company that just took apart the livelihoods of a creator and stopped them from growing? No,” Ludwig said. “I will put most of the blame, in fact almost all of it, on the individuals of The Mob, cause they didn’t work hard enough with the opportunity they were given.”

Nadeshot and Froste have yet to comment since the initial dispute on Aug. 29.