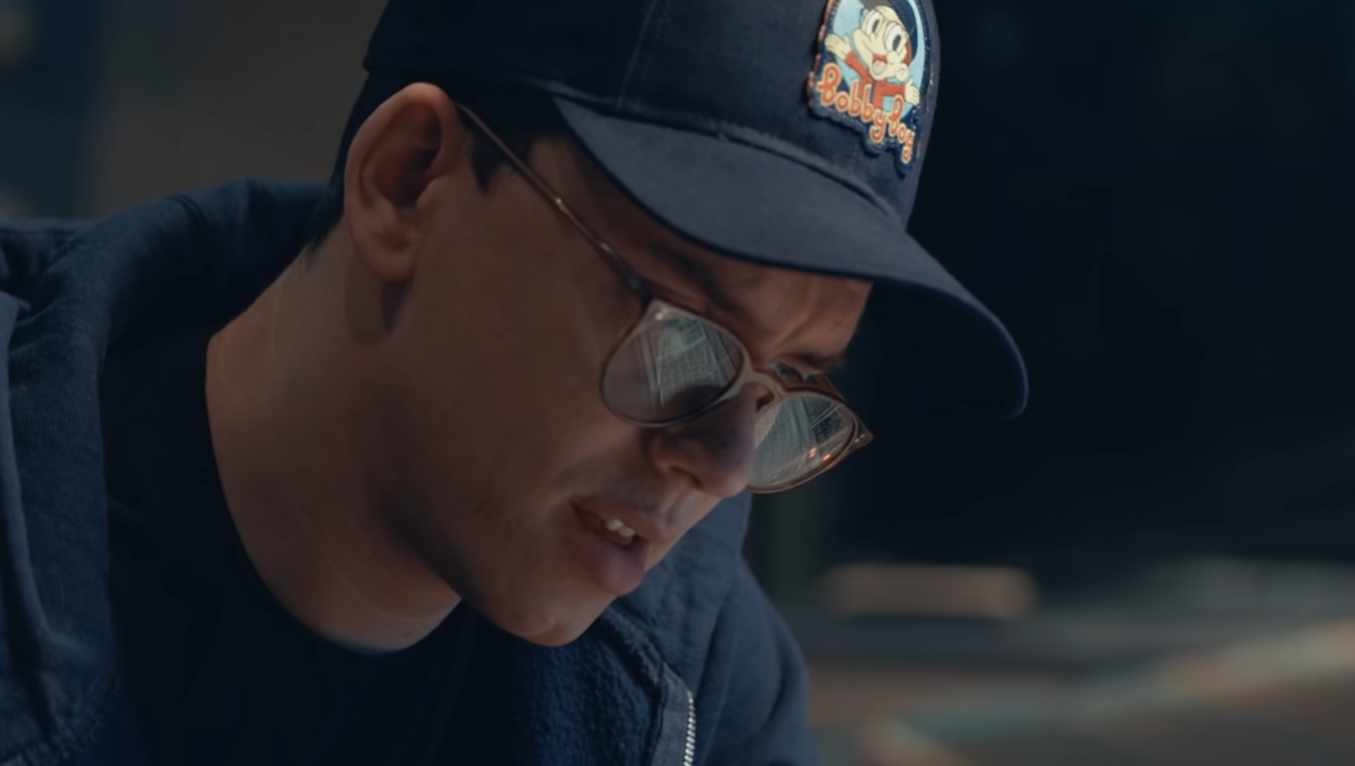 Many content creators have had to deal with copyright and DMCA takedowns on their videos recently for using popular songs. This has forced creators to find alternative ways to play music on stream or risk their channels getting banned.

And according to rapper and streamer Logic, any action toward streamers playing his music is coming from Universal Music Group (UMG), the label to which Logic is signed.

Logic recently posted about his struggles with trying to allow streamers and YouTubers like Tyler “Ninja” Blevins to use his music in certain capacities,.

“Too many of my gaming homies, Ninja included, have wanted to play my music during streams and on YouTube but UMG won’t let me,” Logic said. “I want to give to this great community and allow them to use my music for free! This is beyond a dollar sign. I want the community to enjoy my music.”

Logic, who signed an exclusive, worldwide administration deal with UMG in May 2019, has billions of streams on his songs across multiple platforms and is a massively popular artist within streaming culture. He previously signed another exclusivity deal to stream on Twitch after announcing his retirement from rapping following the release of his album, No Pressure.

UMG has come down hard on YouTubers for years now, with any song listing UMG as the rights holder largely being avoided by the creators to save them some trouble.

This is because YouTube’s copyright system allows companies like UMG to automatically flag a video that uses even a few seconds of a song it holds the rights to, allowing the company to take all of that creator’s revenue for the flagged video or hit the channel with a copyright strike. Three strikes result in a channel being terminated by YouTube.

According to content creator for 100Thirves Jack “CouRage” Dunlop, he has had several conversations with other artists who have tried to do something similar to what Logic wants but have been stopped by their labels. He says they feel “trapped” and “want their music played but can’t get approval.”

Facebook Gaming says it has worked out a deal with numerous music labels such as UMG, Warner, Sony, Kobalt, and BMG, which will allow its streamers to continue playing popular music, so long as it is not the focus of the stream.

“Your stream should be about gaming, not music,” Facebook said. “In other words, you’re okay to stream music as long as it’s in the background, with game sound effects and your voice (and anything else) over the top. Playing DJ without gaming is a no-no.”

Twitch will likely follow suit with a similar deal to protect creators in the future, but YouTube has been a battleground for copyright issues for more than a decade, so don’t expect an easy fix on that front.