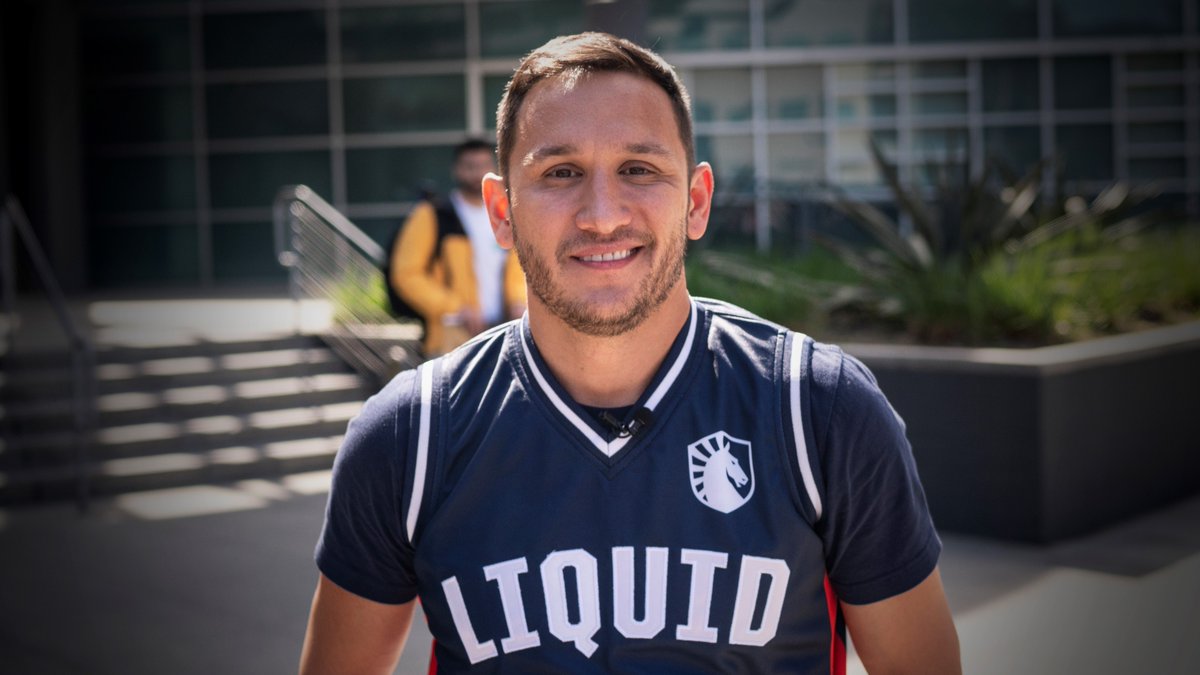 It’s only been a couple days since Ashkan “TF Blade” Homayouni’s ban for supposedly saying a racial slur on his Twitch stream, and yet multiple people are already jumping to his defense. One of those people is Team Liquid CEO and owner, Steve “LiQuiD112” Arhancet, who voiced his opinion on the suspension.

Arhancet echoed the sentiments of many people in the League of Legends and Twitch community, saying that TF Blade didn’t say a racial slur of any kind. Additionally, he then called for Twitch to rescind the ban on the Team Liquid streamer and issue an apology.

This tweet came after TF Blade revealed that Twitch wasn’t removing the ban from his account, and was instead lowering the duration from 30 days to seven. As a Team Liquid streamer, it only makes sense for Arhancet to jump to the aid of someone on his team.

Arhancet isn’t the only voice from the community who has complained about the punishment of TF Blade, though. “The whole TF Blade situation is awful,” former LCS shoutcaster Aidan “Zirene” Moon said. “It feels really unfair to argue against what people HEAR. What you SAID is what matters. They are directly calling him a liar.”

This has been a topic on many people’s mind since it’s pretty clear to plenty of people that he’s innocent. Unfortunately, Twitch has yet to answer the various people clamoring for the platform to remove TF Blade’s ban—and it might not ever do so in the future, either.