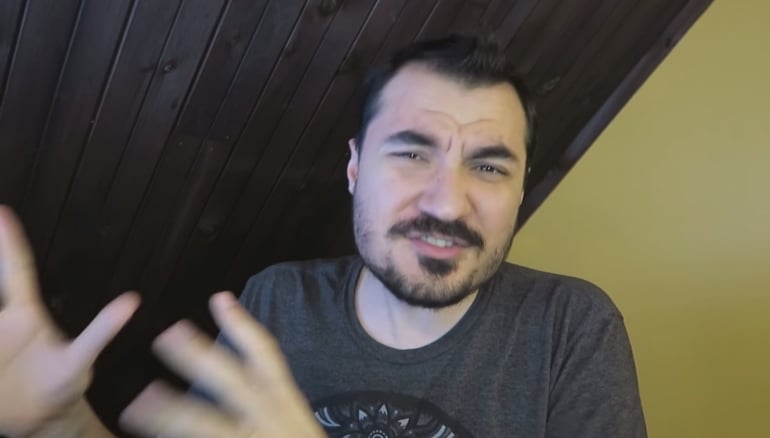 Octavian “Kripparrian” Morosan offered his opinion on the state of Twitch bans earlier today. While playing Hearthstone Battlegrounds, the popular streamer commented on getting banned as a strategy for those pushing “edgy” content to get views.

Controversy is a regular feature of Twitch’s streaming content and short bans for big creators regularly draw the ire of viewers and streamers alike. Controversial content has long been understood as a potent source of influence for creators, perhaps most infamously exploited by Logan Paul in 2017 when he filmed a corpse in a forest in Japan.

“Edgy crap gives views, and so people push edgy crap and then they get banned,” Kripp said.

This begins a cycle of seeking sympathy or “playing the victim card whenever possible,” according to Kripp.

“Sometimes they’re right, a lot of the time they’re not,” Kripp said. Regardless, the streamer said, “the victim card gives you sympathy which gets you views.”

This is the cycle that Kripp appears to suggest that controversial streamers exploit. Controversial content draws views, but it also earns them bans. The bans give content creators an opportunity to garner sympathy by suggesting that the ban is baseless. This new controversy can produce a fresh batch of viewers for future content.

This likely isn’t what Twitch had in mind when it established a one to 30-day policy for account suspensions.