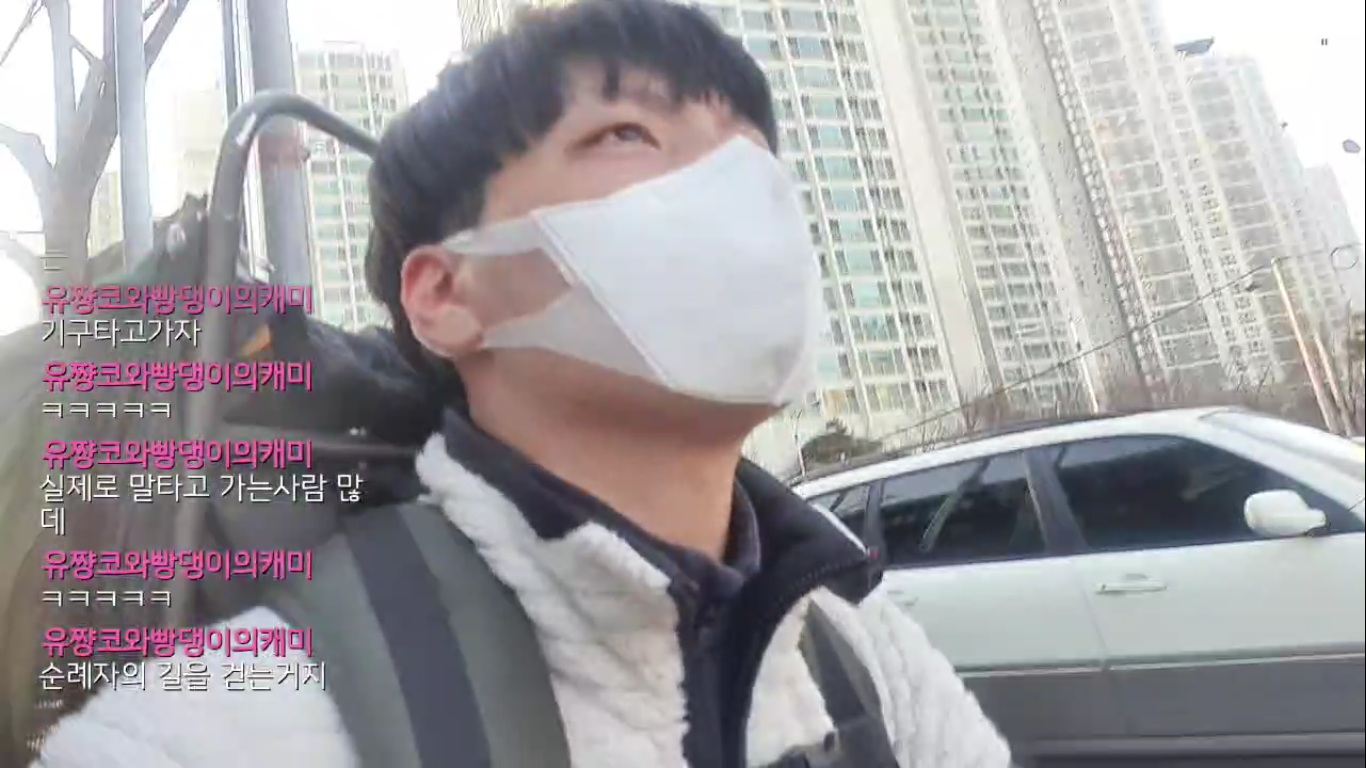 South Korean Twitch streamer Seungsang recently completed a 17-day trek from Seoul to Busan, all captured on stream. Located on almost opposite sides of the country, the exhaustive journey was approximately 325 kilometers or 202 miles in total.

The small streamer began the undertaking on Dec. 18 and walked roughly 12 miles a day to finally reach his destination. Beginning in the capital of South Korea, Seungsang passed through both cities and countryside, providing an extensive walk-through of the country.

Aside from simply walking and broadcasting his time on the road, Seungsang showed off the cuisine, landmarks, and other attractions of the various locations he visited along the way. His entire 17-day long walk has been saved and archived in its entirety on his Twitch channel for any viewers interested in revisiting the streamer’s journey.

The streamer began his channel at the beginning of the long walk since it’s only 17 days old. Starting off with zero followers, the channel has risen to 151 followers and climbing. The VOD of Seungsang finally reaching his destination has amassed over 31,000 views. Feeling a sense of relief and accomplishment, the streamer could barely contain himself when he finally reached the city and looked upon Busan’s oceanfront beach.