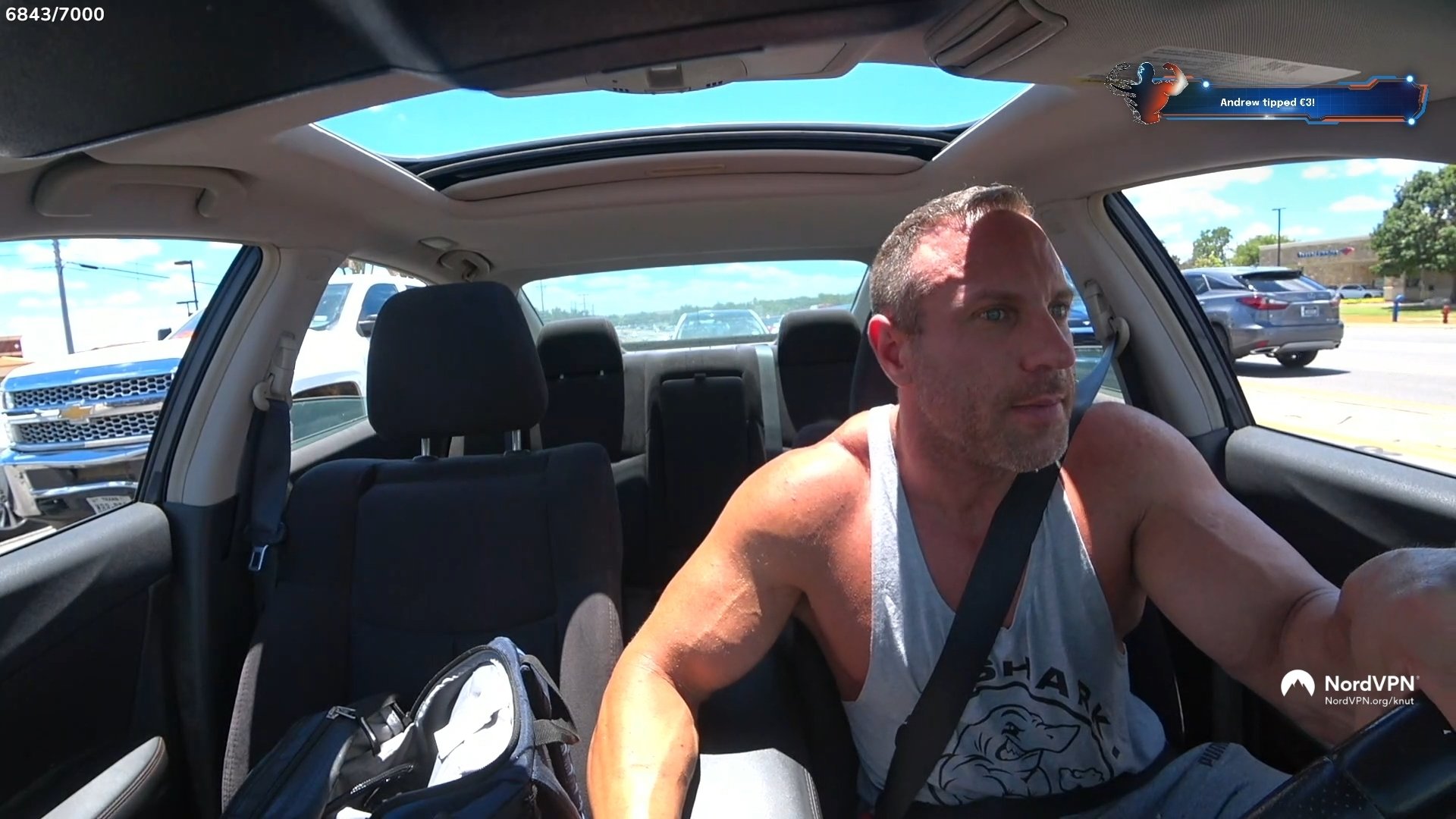 Controversial streamer Greekgodx has continued to deny any wrongdoing after his most recent Twitch ban. Many popular personalities have continued to condemn Greek’s behavior, however, including bodybuilder Knut Spildrejorde, who has gotten in trouble himself for similar behavior.

Twitch banned Greek for two weeks after a clip surfaced in which Greek mocked an Asian family as he walked by them during an IRL stream. Greek immediately denied doing anything racist, butTwitch didn’t budge on the decision.

“So the final verdict is I’ve been banned for two weeks,” Greek said. “Waiting for the appeal to go through because of hateful conduct. If I hear a single streamer mock a British accent I’m gonna freak out this is 100% racist from now on.”

As Greek continued to stand by his behavior, popular streamers began speaking out against him. Longtime rival xQc called him a “fuckass” and demanded he “get a grip.” XQc argued that Greek should learn from his mistakes instead of doubling down on his behvaior.

Knut decided to also offer some advice to Greek in a recent, shirtless stream.

Knut himself has been the topic of similar discussions in the past. Knut was banned in 2019 after he appeared to mock a trans woman on stream. After the stream, Knut held his ground on the topic, saying the issue was a “typical American-triggering topic.”