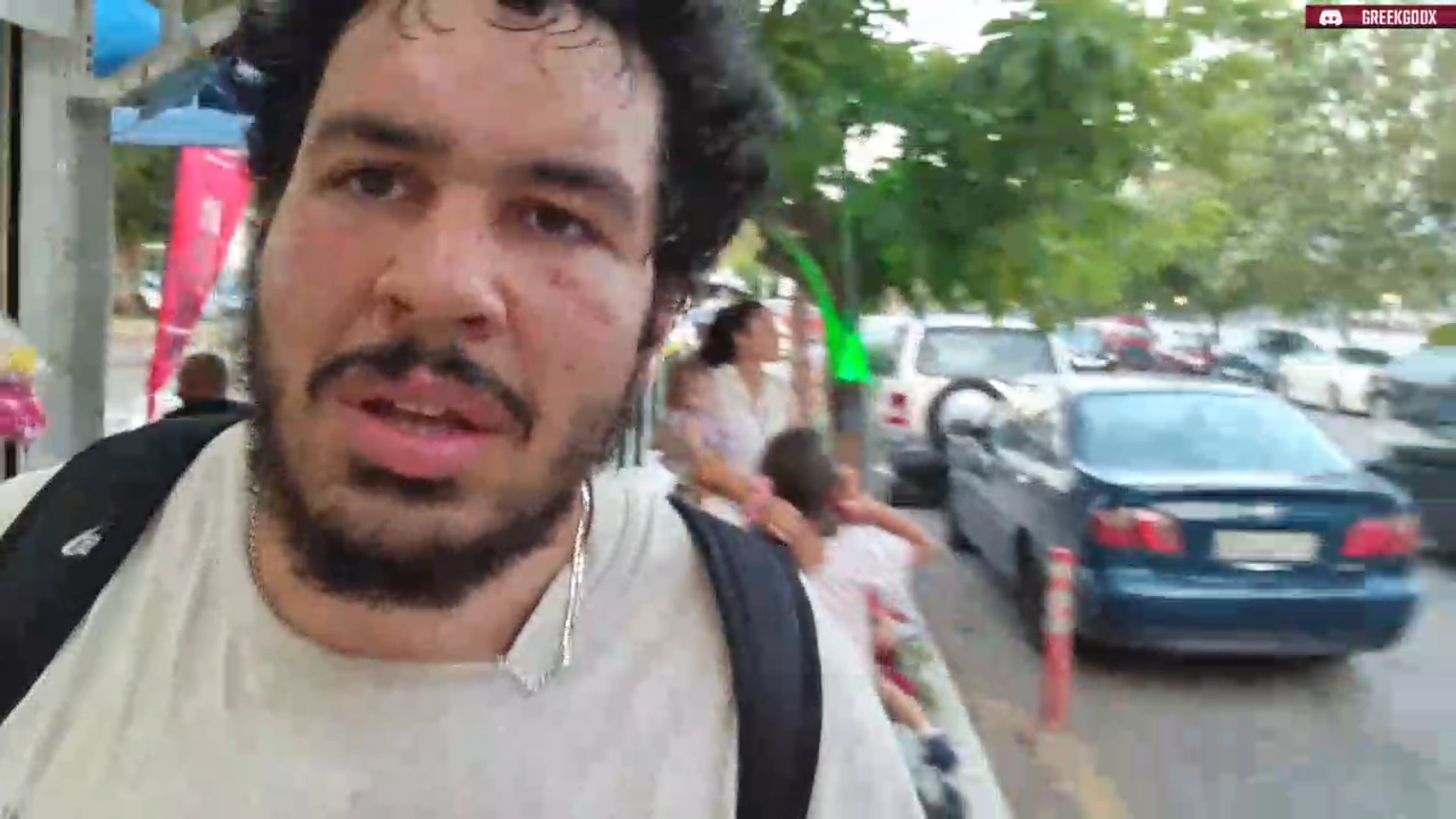 Twitch streamer Greekgodx has been banned from the livestreaming platform today for the fourth time. Though unconfirmed, many viewers online believed it to be due to what they deemed a racially disparaging clip, which surfaced from his channel hours prior. Greekgodx has since denied the allegations of racism.

During a July 28 livestream, Greekgodx streamed himself walking down the streets of a metropolitan area in Greece. After walking past a family, the Twitch streamer proceeded to make unintelligible sounds, which many thought was mockery of the pedestrians’ language.

Greekgodx, however, later claimed the family wasn’t Asian but instead Greek, and that they were speaking the country’s native language. He also spoke out against those that accused him of racism, denying the allegations.

“That was a geek family speaking Greek,” Greekgodx wrote. “And to assume that they are Asian is very wrong in itself. My family members are Asian why would I be racist to the people who brought me up.”