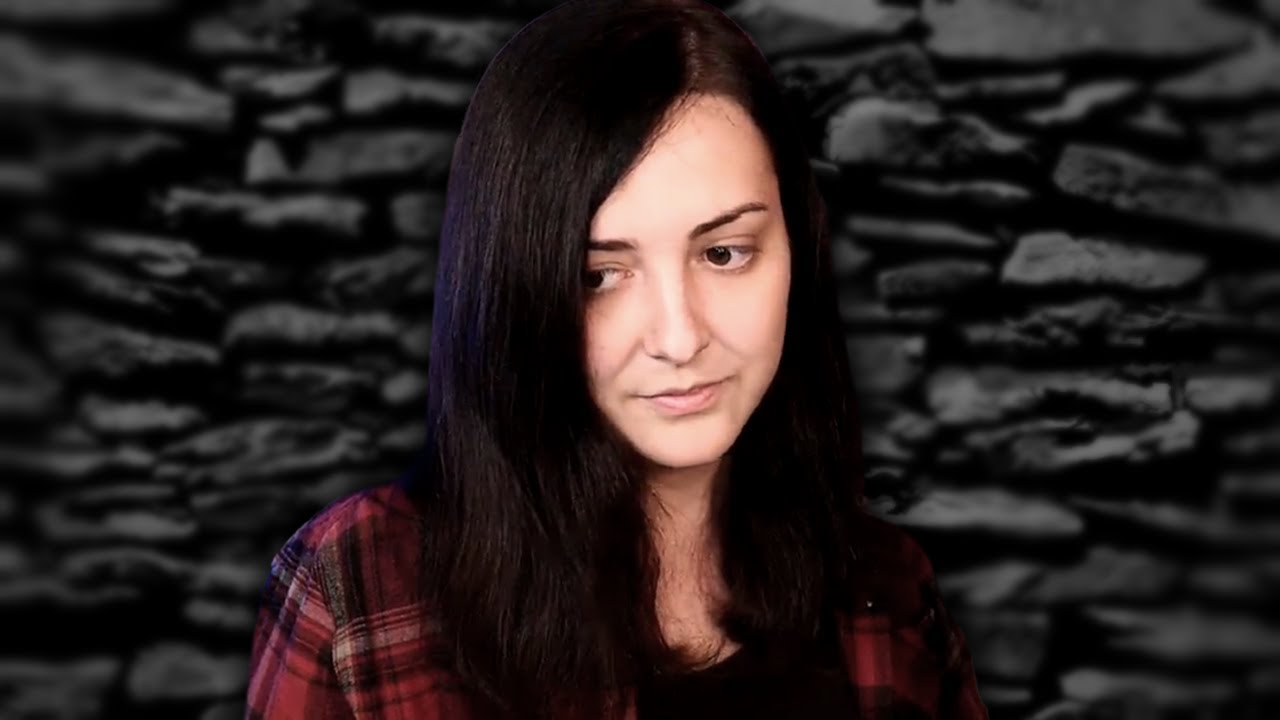 Political activist and Twitch streamer Keffals urged potential donors to do so off of Twitch in light of the platform’s new revenue split model that will see many prominent streamers take pay cuts.

In a message meant to boost transparency between viewers, streamers, and Twitch officials, the streaming giant announced today that it will cut into streamer revenue due to website costs. Starting in June 2023, Twitch will no longer offer the 70/30 split in favor of streamers. Instead, streamers with the 70/30 cut will be moved to a 50/50 split after reaching a $100,000 threshold.

This has led many streamers to worry not only for the longevity of the site but also the potential ramifications for their future streaming careers. Keffals, the streamer now most notable for aiding in the takedown of Kiwi Farms, was one of many streamers to voice their disapproval over the increased cut Twitch will now inevitably take from channels. In her now-deleted tweet, Keffals pointed out that Twitch’s parent company, Amazon, is among the most valuable companies in the world and pushed fans to donate away from the livestreaming platform.

“Twitch has announced creator pay cuts despite being owned by Amazon, a trillion-dollar company,” Keffals said. “I would like to ask my fans to cancel their subscriptions to my Twitch and subscribe to the site in my bio instead. When you subscribe on Twitch you give Bezos 50 percent of what you donate.”

The political activist’s tweet was removed shortly after it was initially posted, along with the link in her Twitter bio, which led to Fanhouse. It is possible that Keffals may have been forced to remove the post due to any potential exclusivity clause in her partnership contract with Twitch.

Countless streamers have since continued to carry on the conversation regarding Twitch’s future and viability as a platform for creators. Given the streaming website’s recent decision to wave many of its strict, exclusive agreements, viewers could see another influx of creators looking to leave the platform.