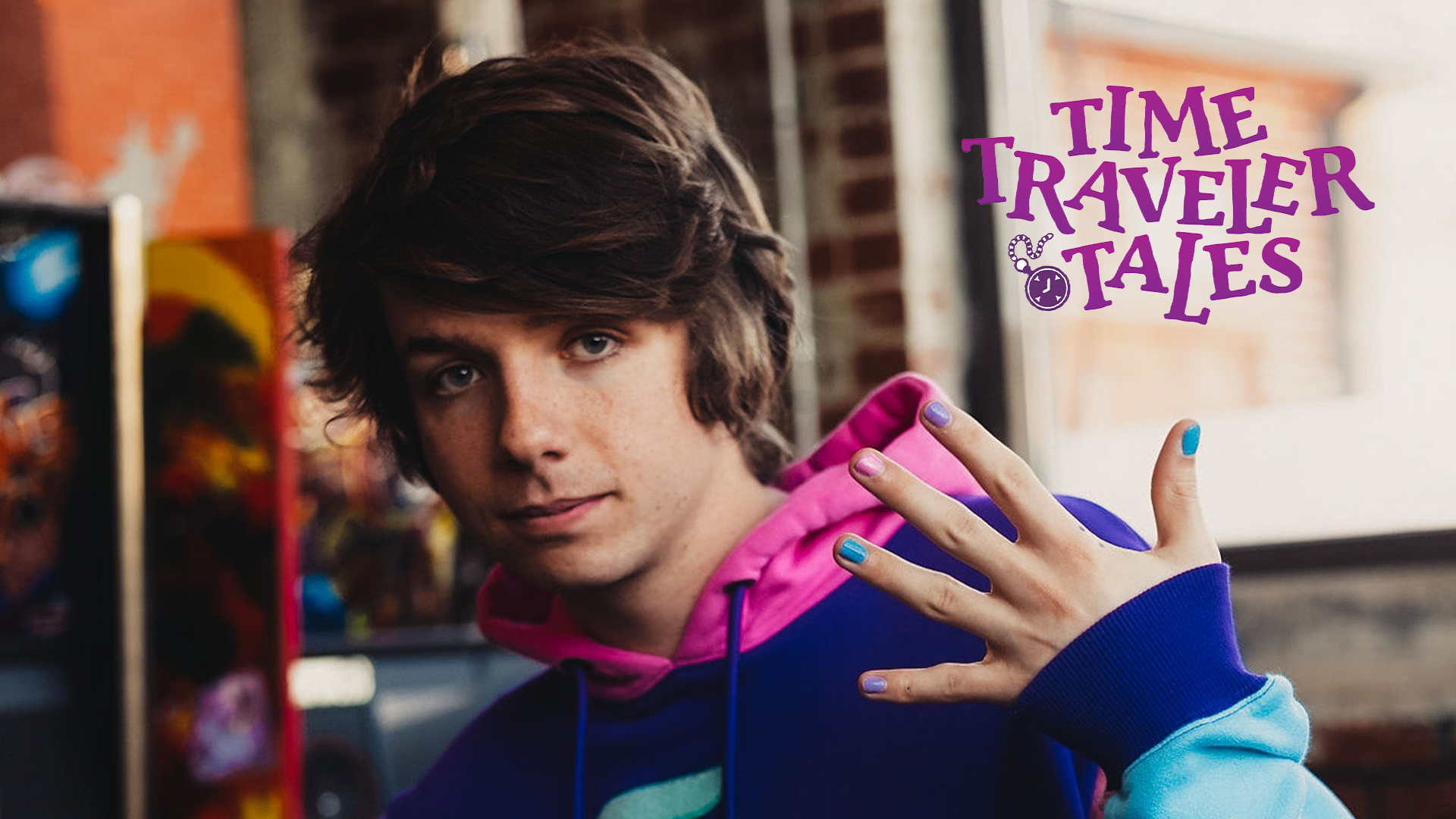 Content creation is all about finding new avenues to create the content you want fans to see you make, and the perennially-viral Karl Jacobs is doing just that by announcing a partnership iconic comic book publisher Dark Horse for an upcoming comic series.

Time Traveler Tales was revealed by Jacobs live on stream while he was streaming Psychonauts to over 23,000 viewers and will bring to life stories from his YouTube and Twitch series with other popular Minecraft creators Tales From The SMP.

In that series, Jacobs and various creators like Dream, Fundy, Sapnap, and Ranboo going through one-shot, time travel adventures while playing various characters to set the tone and create an extension of the Dream SMP Minecraft server. This included collaborating with fellow creator BadBoyHalo and members of the community to create unique worlds, skins, and more—all while being an interactive experience via stream.

Comic books are a new way for Jacobs to share his creative stories outside of his usual realm of being a top Twitch streamer and podcaster.

Time Traveler Tales will be published by Dark Horse, featuring a script written by writer Dave Scheidt, who has worked on dozens of comics across franchises like Adventure Time and Avatar The Last Airbender. Illustrations will be done by sister artist duo Kelly and Nichole Matthews, who have worked on Kicking Shoes and various graphic novels.