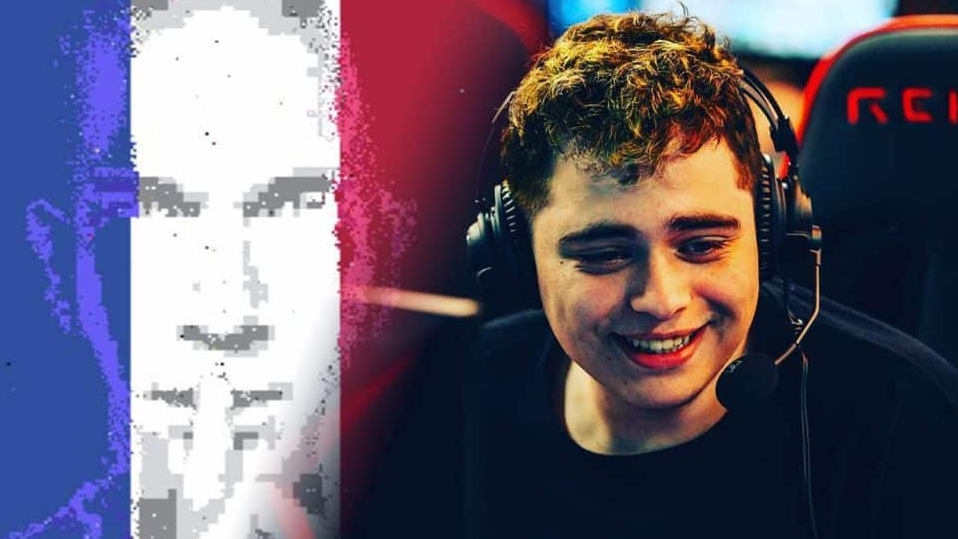 Cult French streamer Kamel “Kamet0” Kebir has made a major dent in the Twitch title fight this month, climbing into the Amazon-owned platform’s top 10 most-watch stars off the back of his involvement in the ‘Pixel Wars’ sparked by Reddit’s special April Fool’s Day event, /r/place.

The 26-year-old immediately landed sixth among Twitch’s most-watched streamers, according to data from analytics group Rainmaker.gg, via StreamElements.

Kameto came close to 10 million total hours watched for the month of April, overtaking VALORANT streamer Tarik and top-10 mainstays Roshtein and Summit1g. The French star’s haul landed him close behind Asmongold, Ibai, and Auronplay. Only two truly stayed ahead of Kameto⁠—Brazilian juggernaut Gaules, who ranked second with nearly 16 million hours watched, and the ever-unstoppable xQc.

In the same month, Kamet0 hit over one million total hours watched.

Twitch’s rising French star claimed his spot in the top six off the back of the immense internet-spanning hype around Reddit’s /r/place event in early April, which was eventually dubbed “The Pixel Wars.”

These “wars” were fought online on Reddit’s digital art page.

Kamet0 mustered his 1.4 million Twitch followers to build a French flag and digital drawing of the Eiffel Tower on the user-sourced fresco. The catch was the 26-year-old picked an immense space on the limited size of the Reddit-backed April Fool’s Day collaborative work, which disgruntled other online communities.

The French streamer⁠—who founded esports org Karmine Corp in 2020⁠—went live every day in April, including a monster 16-hour stream on the last day of /r/place.

The star’s Paris and France-themed dream eventually changed slightly on the Reddit collaborative artwork as it wound down on Monday, April 4. The plan was originally a wide flag and tower drawing, but the Eiffel Tower part of the plan turned into a smaller Arc de Triomphe. The red, white, and blue French flag had other things added to it too, including an image of Zinedine Zidane shushing fans.

Related: Here’s a complete timelapse of Reddit’s r/Place in 2022

Kamet0 has enjoyed a rapid, very French-fueled rise on Twitch in the past few years, hitting his most major numbers throughout 2021 and 2022. As of publication, he boasts a smidge over 22,000 subscribers on the Amazon site.