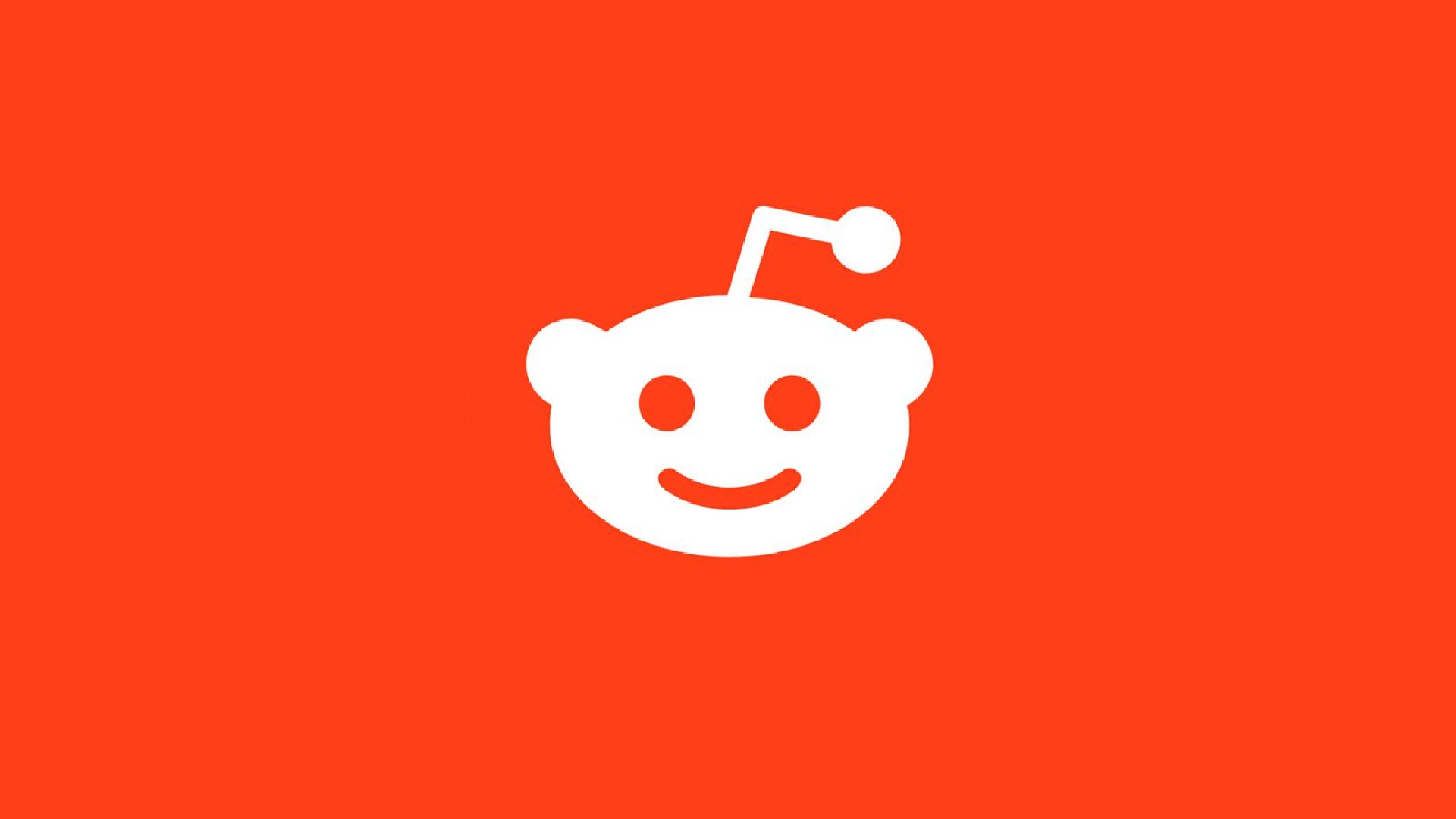 Reddit user u/stngys shared a full timelapse of r/Place’s 2022 event, encompassing the entire canvas from start to finish and showing its many, many changes.

R/Place is a subreddit wherein communities gathered to fill out an extensive blank canvas. Each user was only capable of placing one pixel on the canvas every 20 minutes, making the process of creating an image on the canvas an arduous and coordination-dependent event.

The event, previously done in April 2017, was launched once again for only three days but captured the attention of countless Reddit users, streamers, and members of several communities. Eventually, the entire board was completely filled even after the canvas was doubled in size twice throughout the event.

Stngys’ timelapse showcases the evolution of the event as communities rushed to secure a spot for their respective insignias on the board. Seeing the totality of the event even showcased the many conflicts between groups vying for the same space on the board, such as that between France and the many streamers placing art around the massive flag.

Despite the fact that many communities’ art may not have made the final cut of r/Place’s experiment, the timelapse shows the effort countless users put into their work. Since the board was eventually completely whited out, erasing the entirety of the art placed on the canvas, the timelapse of the event stands as one of the last remaining remnants of r/Place’s 2022 board.

It’s unclear when or if r/Place will return in the future. It was nearly five years since the first community event in 2017, but the turnout for 2022’s run received far more attention. While fans wait to see if r/Place will occur on a more frequent basis, they can enjoy reflecting on the most recent showing.