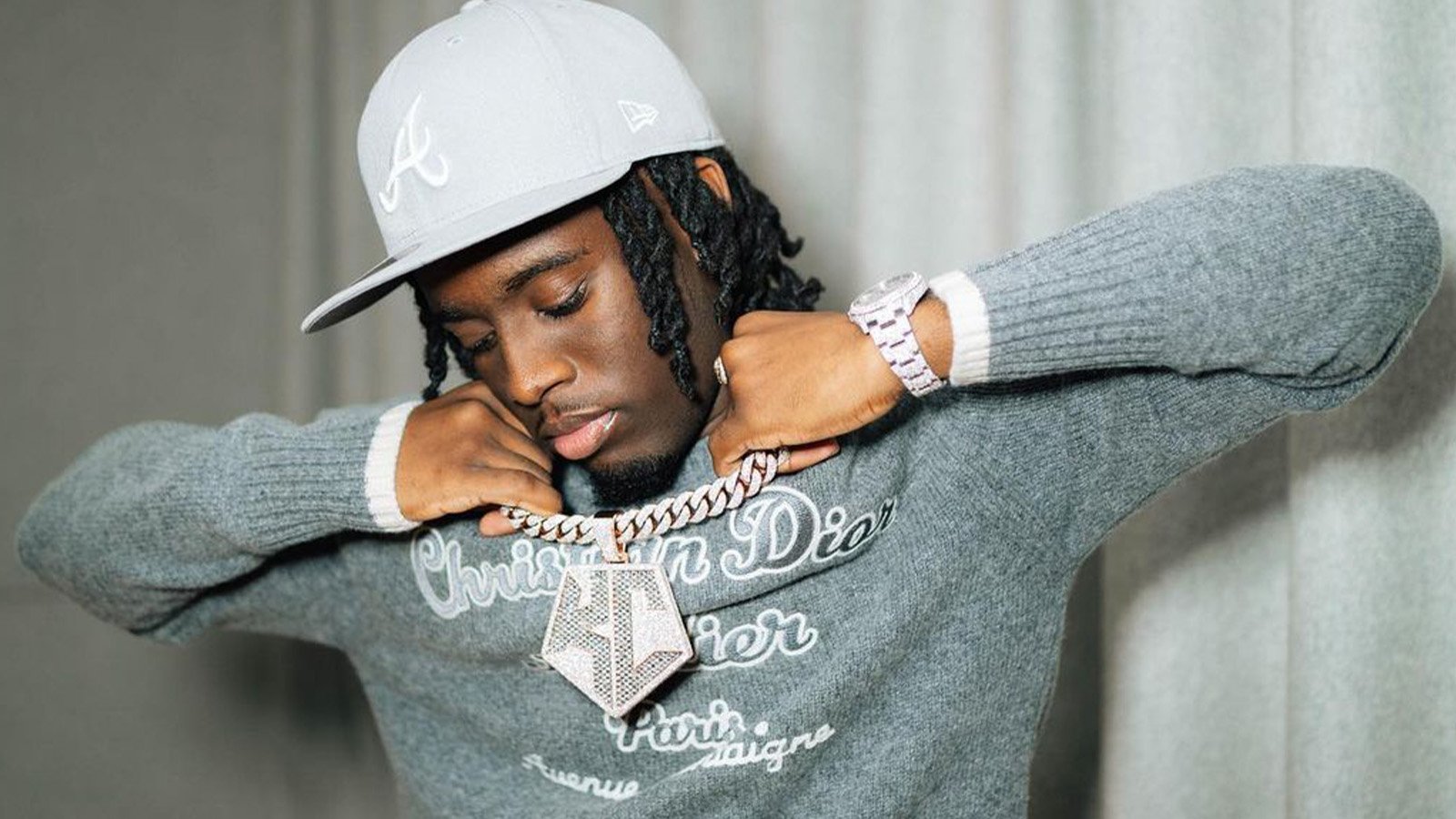 Kai Cenat, Twitch’s most-subscribed-to primarily English-speaking content creator, has continued to build his massive subscriber base by rising to over 90,000 concurrent subs, according to Twitch Tracker. And he recently reached a record-high hype train level during his exponential rise.

After hovering below xQc for the title of Twitch’s most-subbed-to streamer, Kai Cenat overtook the French-Canadian streamer during a recent stream. Soon after, Cenat returned to his stream to build his lead over the competition, accruing 10,000 more subscribers in four hours. During the streamer’s massive influx of subscribers, Cenat also set a new record-high hype train, reaching level 47.

Hype trains are a visual representation of monetary support for a given Twitch channel. Most forms of donation on the platform, including subscribers, Prime subs, gifted subs, and bits, all contribute to the continuation of a hype train. Previously, Twitch had only five hype train levels that ranged from easy to very hard, with any amount exceeding level five’s threshold only adding to the overall percentage. Recently, Twitch uncapped hype train levels, meaning that instead of percentages, streamers could theoretically reach any level.

Gaining more than 10,000 subscribers during his four-hour rush, Cenat’s hype train only continued to gain levels as his stream went on. By the hype train’s end, Cenat had reached level 47, the highest hype train yet recorded. Though the uncapped hype train has been around for a relatively short time, it certainly appears like it’ll be difficult for anyone to surpass Cenat’s new record.

Now 90,000 subscribers strong, Kai Cenat’s sudden rise on Twitch certainly does not appear to be a fleeting presence as the streamer has only continued to bolster his fan base.