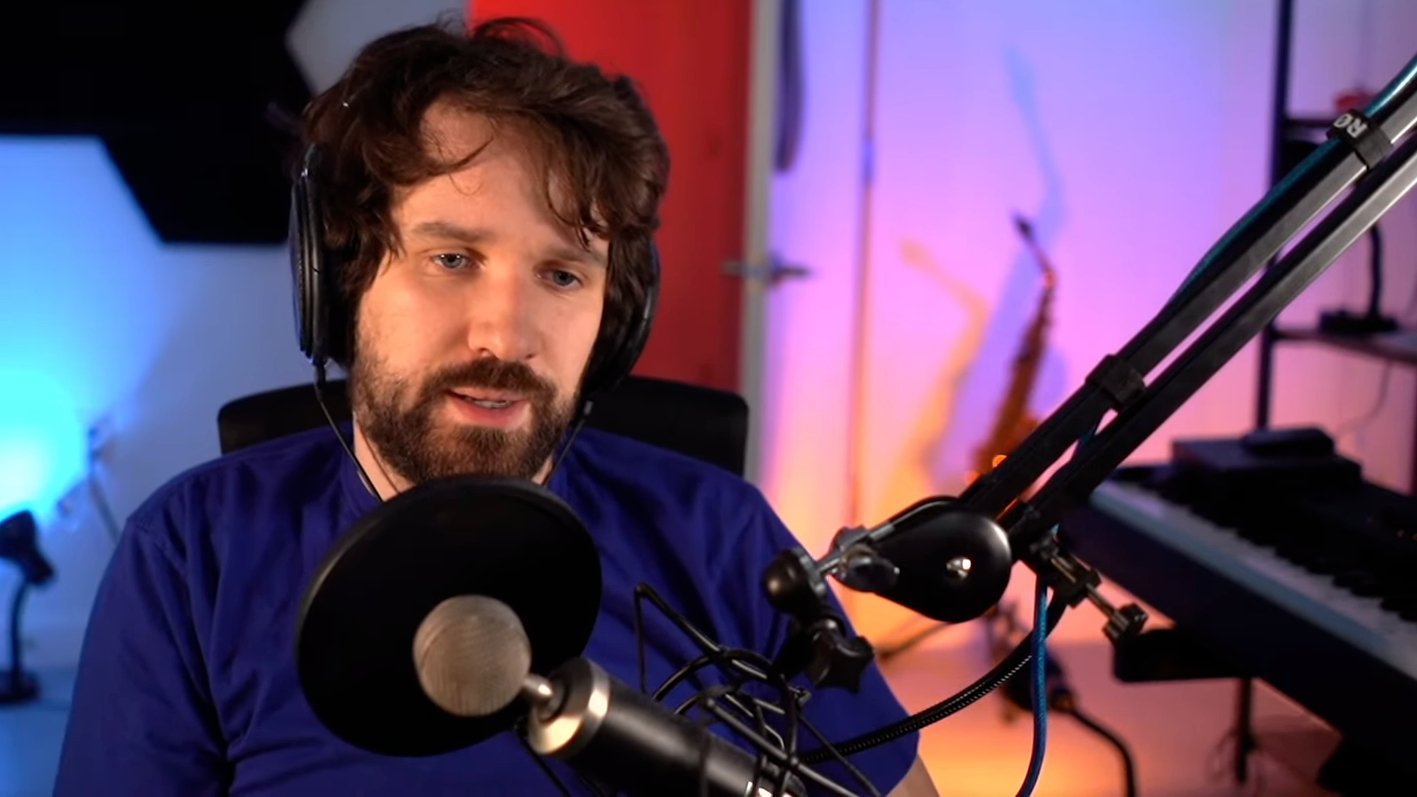 YouTube streamer Destiny has reflected on his relations with his prior streaming platform, Twitch, and how his poor relationships with streamers such as Hasan and QTCinderella saw him excluded from Twitch events prior to his eventual ban.

The streamer was indefinitely banned on Mar. 2022, however, and has taken up residence on YouTube since. Reflecting on his shaky relationship with Twitch, Destiny claims he was ‘shunned’ by the platform before his ban.

When speaking on his exclusion from Twitch held events, Destiny claimed poor relations with fellow Twitch streamers led to his falling out with the platform. The political streamer specifically referenced his strained relationship with Hasan and the rift between the two that kept him from interacting with other groups.

“Even as a big streamer I’m completely cut out of events because two people don’t like me,” Destiny stated.

“Any event Hasan went to that OTK was doing, because he’s so thirsty [to] network with every big clout streamer… [meant] I couldn’t go to a single event for anything.”

According to Destiny, similar cases occurred with streamers QTCinderella and Kaceytron, who barred him from even more groups within Twitch. Though he allegedly boasted good relations with some of Twitch most popular creators, like xQc, Mizkif, Alinity, and others, Destiny claimed he was ultimately axed from events in favor of Hasan due to his lower viewership metrics.

Since Twitch has lightened rules allowing its partnered creators to stream on YouTube and other platforms, Destiny has had on-stream reunions with several notable figures from his platform.

Though Destiny has yet to speak with the small number of Twitch streamers he claims to have hindered his relations on Twitch, the possibility now looks to be open.