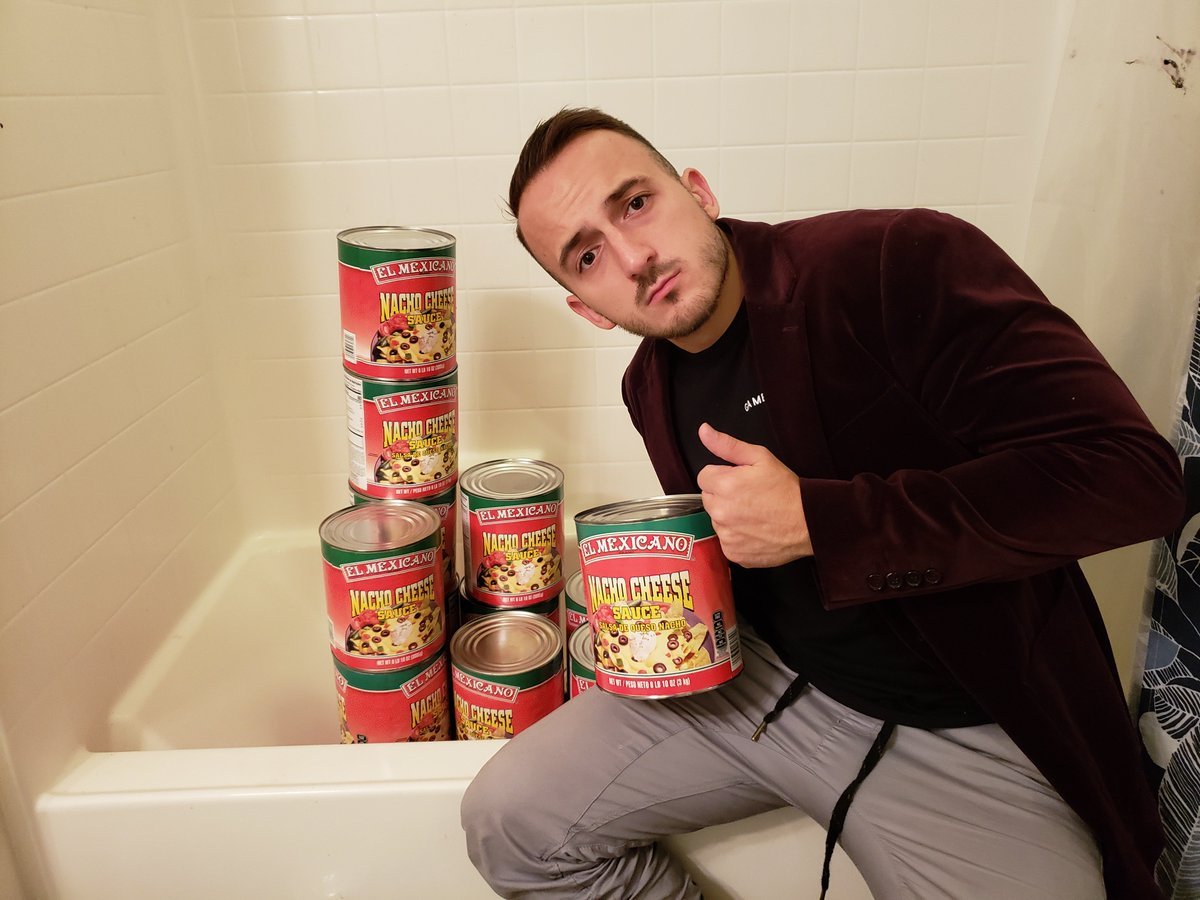 IRL streamer Hyphonix lasted almost six months on Twitch after his return in mid-March this year. Now, his channel has been suspended once again, he confirmed on Twitter.

“Banned, don’t know why, don’t know how long, will keep everyone posted,” he wrote. He streamed RuneScape Old School and Minecraft last night before the ban.

Viewers reported that Hyphonix said “mongoloid” during his last stream, which Twitch most likely considers a word offensive enough to trigger a suspension to his channel. Even though he didn’t say the reason for the ban, if that’s the problem, it might be a temporary suspension of a few days, and Hyphonix should be back to streaming soon.

Hyphonix hasn’t had troubles with Twitch for some time since his return, but he had a few problems with the platform before that. He was suspended in May 2018 for an indefinite period for using a drinking game as an incentive to get subscribers, which is forbidden by Twitch’s Terms of Service. He quit Twitch after that and moved to YouTube, but then resumed streaming full-time on Twitch when his channel was unbanned in March this year with no prior notification.

If the reason for his recent ban is the use of an offensive word, Hyphonix should be back soon. If there’s more to it, or if Twitch moderators consider his history of past offenses in the platform, he could stay banned for longer.

Hyphonix also received a ban in one of his RuneScape accounts in June, when he had about $4,000 worth of gold in the game. One of the game moderators said he was trying to do real-world trading and sell his account for real money, which is a bannable offense.

Despite Hyphonix’s history of bans and suspensions, it’s too early to guess how long he’ll stay away from streaming. He’ll likely provide further information as his conversations with Twitch develop.