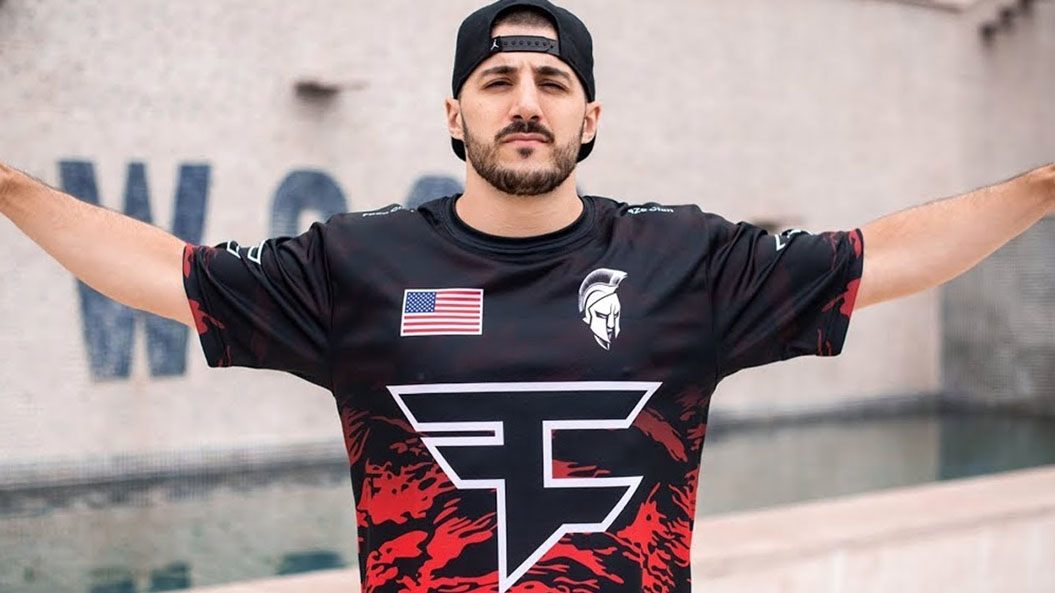 With the release of Tony Hawk’s Pro Skater 1 + 2 coming this Friday, Sept. 4, the skateboarding icon will be taking on one of Twitch’s most popular streamers in the game.

Hawk and battle royale streamer NICKMERCS will go head to head to see who can pull of the best signature moves in the game.

This upcoming release is a remaster of the classic Tony Hawk games that came out over 20 years ago. The team at Activision behind the remaster seem to have kept all the classic locations the same as they were in the original titles while upgrading the visuals to fit the modern era of gaming.

The livestream is set to take place between 1:30 and 4pm CT on NICKMERCS’ Twitch channel.

Along with the games classic locations and moves, Activision confirmed in the game’s announcement blog that the full cast of original pro skaters would be returning. This includes names such as Steve Caballero, Geoff Rowley, Bucky Lasek, and Kareem Campbell. The game will also see the addition of new characters that were not available in the original game, such as Tony Hawk’s son, Riley Hawk.

The franchise was well known for including bonus secret characters that players would be able to unlock, the original game was no stranger to this including everyone’s favorite friendly neighborhood Spider-Man. Activision has made no comment on whether the web-slinger will make his return in the remaster.