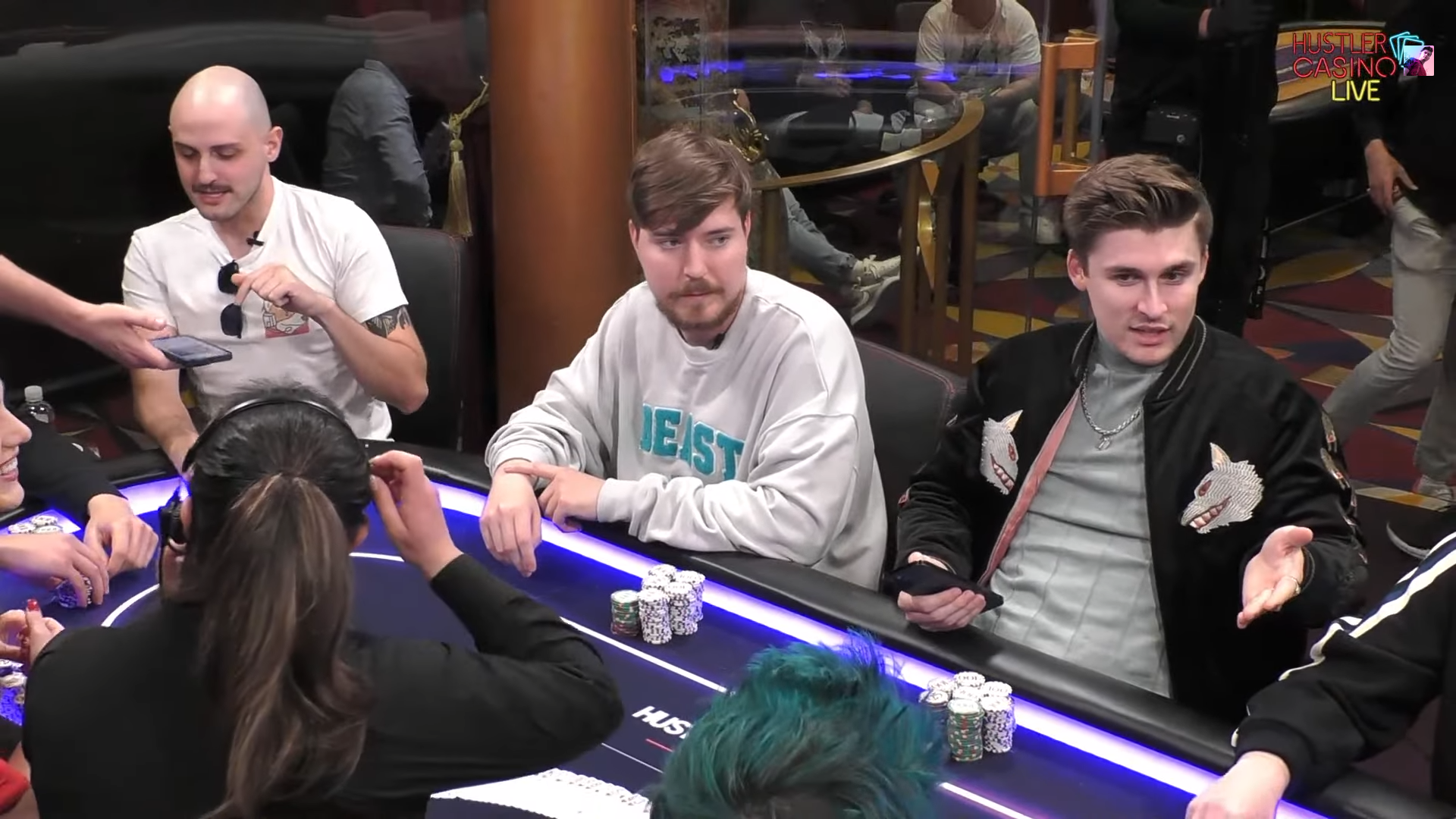 In her recent Tweet, Alexandra Botez revealed the names of several significant figures in the livestreaming and chess communities coming to play poker on her channel. Ludwig Ahgren, Magnus Carlsen, Phil Ivey, Ninja, Yassuo, and Mister Keating are all set to join Alexandra Botez in the high-stakes game.

Coming off the heels of Ludwig’s recent collaboration, poker streams have seen a significant rise in interest and viewership from livestreamers and fans alike. The previous event brought together some unlikely names, ranging from xQc to professional poker players Phil Hellmuth and Tom Dwan.

The Botez sister’s table will feature some notable returners from the previous event. Alexandria herself left Ludwig’s event as the night’s biggest winner, up over $456,000 by the night’s end. Ninja was a surprise star of the night, notably beating out Phil Hellmuth and leaving $144,000 richer than before. Though he admitted burnout from gambling, Ludwig is also set to return to the table.

This event will also feature several new players to the surging streaming trend. Multi-time chess world champion and occasional Twitch streamer Magnus Carlsen will join fellow chess players Phil Ivey and Mister Keating in the game. One of the most prolific chess players of all time, Magnus Carlsen, is sure to bring some intrigue into the game.

Alexandra Botez’s high-stakes chess game will be on her channel on Sunday, July 10, at 9pm PT. Though undisclosed at this time, Alexandra also promises “some surprise guests” to make an appearance on stream.