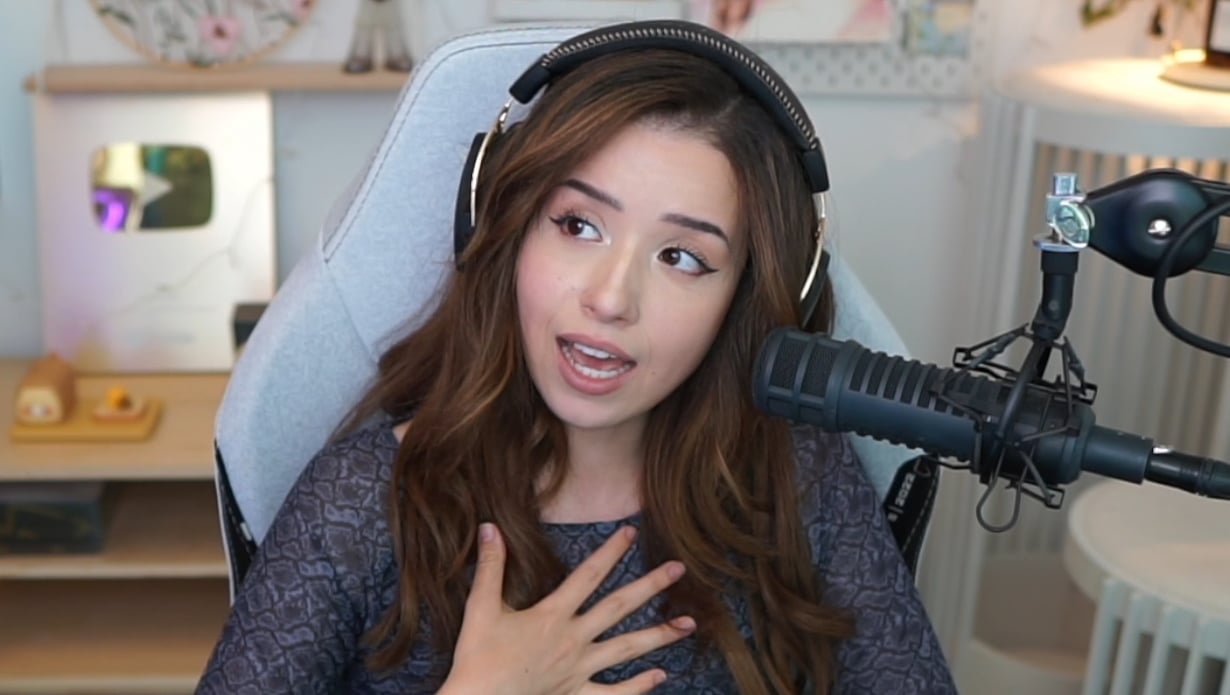 Interacting with fans can be a hassle, especially if you are one of the top female streamers on Twitch.

Throughout the years, Pokimane has recounted her fair share of fan encounters to her viewers. While some are hilarious, others are borderline creepy and uncomfortable.

Returning from her “mental reset” hiatus, the Twitch star opened up about one of the worst fan interactions in a recent stream.

She began recounting how someone recognized her in a club while she was hanging out with her friends. “This guy comes up to me and he starts talking all up in my face. Like very close to me, spitting on me,” she said.

Pokimane went on to recall how “uncomfortable” she was feeling at that moment.

“This guy was talking to me. He was yelling hey it’s so cool to see you here but he’s like spitting in my face as he’s saying that,” she said. “And I knew he recognized me immediately and I’m like why are you coming up to me at a table at the club with my friends? This is not the time to take pics together and stuff.”

Although the fan left her after she asked him to, he came back 10 minutes later to pester her again. The situation became such that Pokimane had to retire from the club earlier than she wished. “I went home because I was uncomfortable,” she said.

Pokimane revealed that she has found herself in these situations quite a few times. While she feels happy to meet and interact with fans, these instances count as “negative experiences” for her.

“I think that’s actually the only time that I’ve ever been put off by having someone come up to me. Literally almost any situation I don’t mind at all but with my girlies at the club,” she said.

In the end, she ended the topic by joking she “had enough water to live for the rest of life just via the spit he was propelling.”