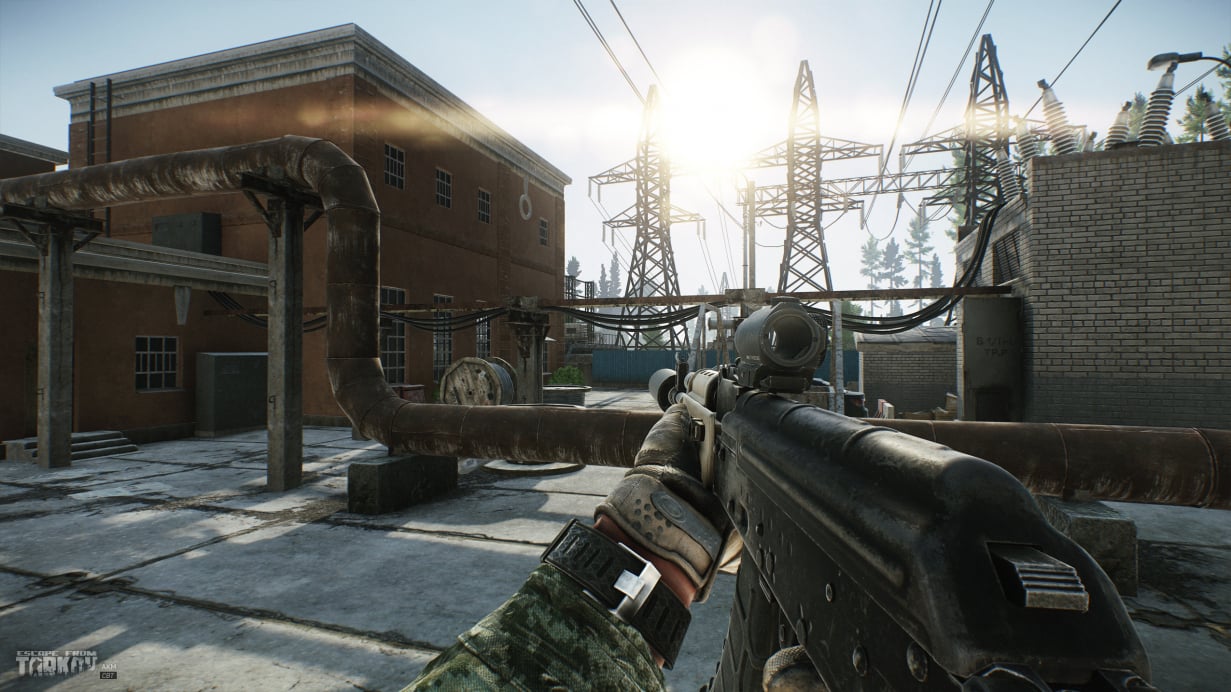 The latest Escape from Tarkov patch is fast approaching, bringing with it an extensive list of new features, updates, and changes.

A new scav boss and former doctor, named Sanitar, is making his way to Shoreline along with the highly-anticipated expansion of the Customs map. It was teased during the PC Gaming Show a month ago, but now it’s finally coming to fruition.

In total, the patch is expected to increase the size of the map by approximately 30 percent, opening a new section near the construction area and unlocking various buildings.

But there’s more. New weapons, ammunition, and stimulants are joining the game, the skill system is being reworked and improved, and a long list of bugs are set to be fixed.

Here’s the full list of patch notes for Escape from Tarkov’s Patch 0.12.7.

Iteration of improving and reworking the skill system