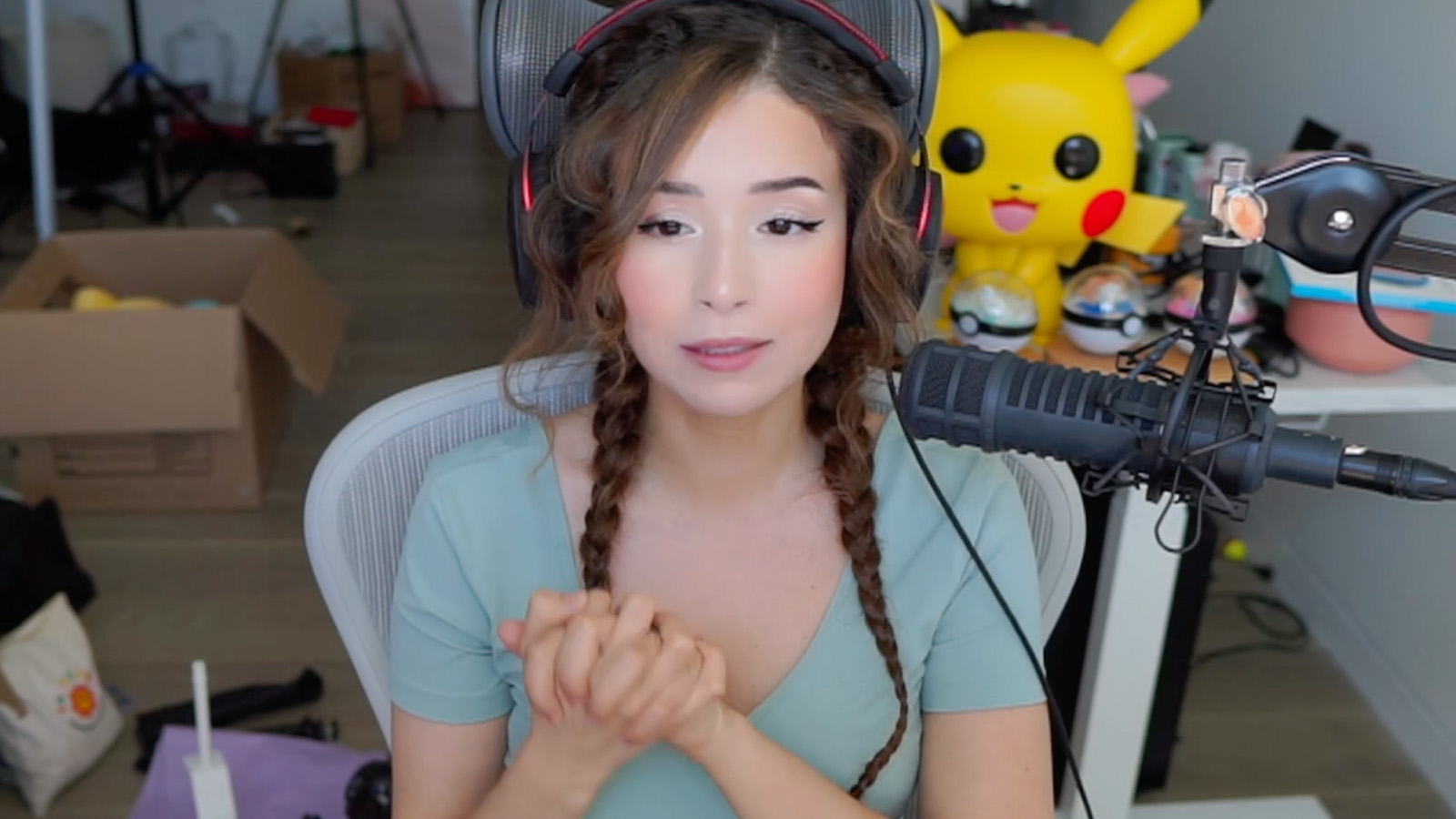 Hasan yesterday showed off to his viewers who he believes is one of the best chatters of all time in his stream, and it’s not someone who brings their political opinion.

Instead, the account Whimstaff is dedicated to the use of Pokimane channel emotes, and the person uses them almost exclusively in Hasan’s chatroom.

As someone who has been subbed to Hasan for 35 months, the dedicated viewer has followed Hasan since August 2019, and while they might appear to be role-playing what many would call a Pokimane “simp,” Hasan is quick to point out their dedication, scrolling through everything the person has ever typed in his chat.

“This person has never broken character,” he said. “Straight up the best chatter. This is an ongoing bit that he is committed to.”

A glimpse at the about section of this person’s channel suggests that they are either the most dedicated to their craft or they are genuine.

“No, it’s not ironic,” Whimstaff’s about section reads. “My entire personality is based on my adoration for Pokimane.”

To further the bit, if it even is one, the banners on the person’s channel are filled with Pokimane-related memes with things like “Poki Supremacy,” “Sub to Poki now,” and “Yeah I’m a simp.”

Meanwhile, a banner or two at the bottom of Whimstaff’s channel exhibit the person’s contentious relationship with Hasan. While Hasan is Whimstaff’s most-watched channel, ahead of Pokimane, the person in charge of the account crossed out Hasan’s Twitch profile in a graphic showing him at the top.

Additionally, the viewer posted a banner in which Hasan tagged Whimstaff with a veiled threat writing “I’m watching you mf.” The viewer captioned the screenshot “Aggressive streamer threatens viewer.”

Though the account appears to likely be a parody, whoever is in control of it is certainly dedicated to the craft.