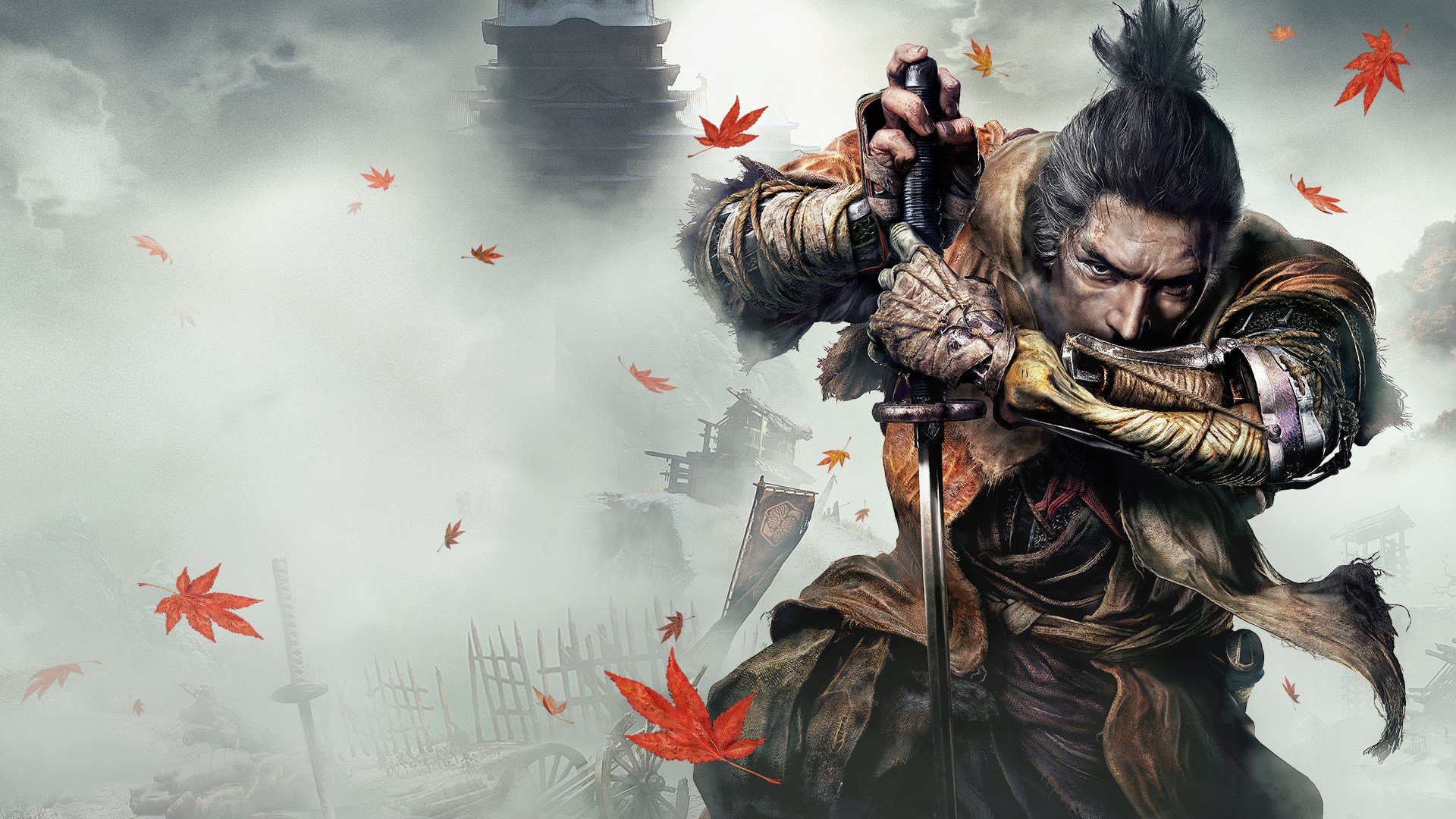 After beating Jump King in 66 long hours using only his chin, Twitch streamer HandicapableOne sets his sights on a new game—and won.

The streamer decided to broadcast a playthrough of 2019’s Game of the Year, Sekiro: Shadows Die Twice. And while besting Activision’s action-adventure game is incredibly difficult on its own, beating it with your chin is a whole other feat. HandicapableOne’s monumental moment was recorded on his stream yesterday.

The streamer took on Isshin, the Sword Saint, dodging his elemental swings while picking at him with precise stabs. After maneuvering what appeared to be effortlessly, HandicapableOne finally delivered the finishing blow.

HandicapableOne has Duchenne Muscular Dystrophy, a rare progressive muscle-weakening disease that he’s had since birth. But that doesn’t stop him from taking on some of the most difficult titles he can find.

After beating Jump King, the streamer took on the Dark Souls series. And while HandicapableOne may find beating hard games entertaining, his true enjoyment comes from inspiring others with disabilities to get back into gaming.

“I have received a lot of kind words from people who say they have been inspired by my play,” HandicapableOne told Dot Esports. “Some people with disabilities have said that I inspired them to get back into gaming… I can inspire others and show everyone that if you can’t do something look for alternatives. Leave no stone unturned.”

Fans who want to watch HandicapableOne take on more games with his chin and tune into his Twitch channel.