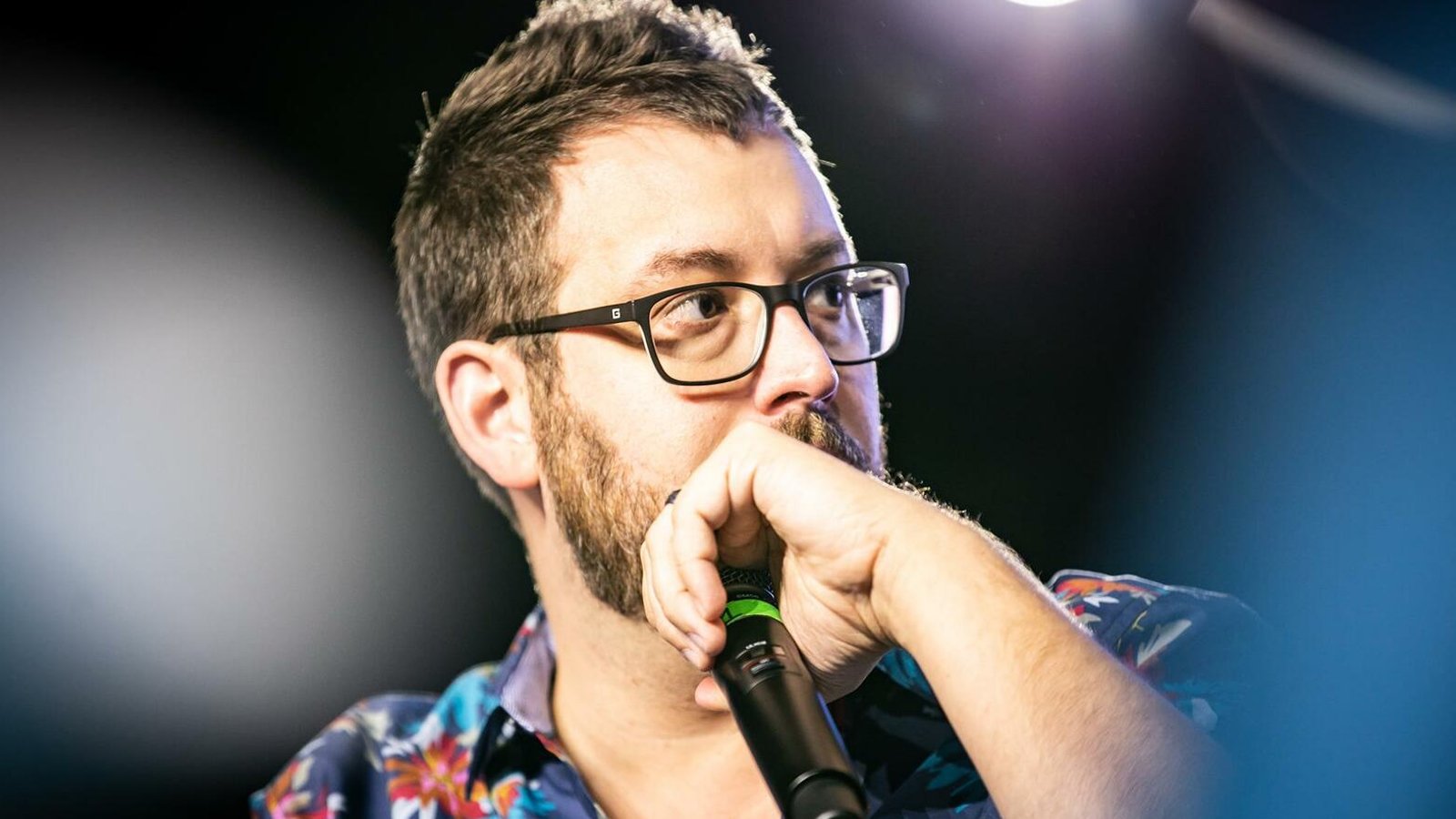 Photo via Ritual for Bungie/GuardianCon

Cory “Gothalion” Michael, known by the handle KingGothalion, is returning to Twitch this week after more than three years away from the Amazon platform, with the “homecoming” ending the variety star’s 24-month run on Facebook.

Gothalion has been streaming on Facebook Gaming for the better part of two years, playing everything and anything under the sun as a variety star. Recently, the 37-year-old has been favoring The Cycle: Frontier and V Rising, as well as his originally king-maker title Destiny 2, which first sparked his streaming fame.

Before Gothalion pledged his allegiance to Facebook, the streamer spent ten months on Mixer. He departed after Microsoft’s doomed ship ran aground in June 2020.

Those looking to tune into Gothalion’s comeback stream will have to wait just a little longer. While the announcement landed on Twitter via a “homecoming” video late on Sunday, July 3, the star won’t actually go live until Wednesday.

“A couple of notes,” Gothalion told his streaming fans after the big reveal. “My Twitch channel won’t actually be searchable until I go live on Wednesday. My partnership button goes live as soon as someone over at Twitch clicks it live. It’s a holiday [at the moment] so no sweat.”

“My timeline is filled with so much love,” he added. “I’m a bit overwhelmed.”

Gothalion’s return is another barb in the side of Facebook Gaming as they look to remain relevant in the exclusivity wars. YouTube has struck several major blows against Twitch in recent months—not least the acquisitions of Sykkuno, TimTheTatman, and Ludwig⁠—but Facebook has only had losses.

It is Dot’s understanding that Gothalion is not on an exclusive deal.

The 37-year-old returns to a Twitch channel chock full of fans and followers. As of publication, the Florida star’s dormant profile still has more than 924,000 followers. The channel’s old VODs have been cleared in the past three years. The channel branding has already been updated to reflect his comeback.

Gothalion is the last of the Mixer alumni to return to Twitch—Michael “Shroud” Grzesiek and Tyler “Ninja” Blevins both pivoted back soon after Mixer’s 2020 collapse.