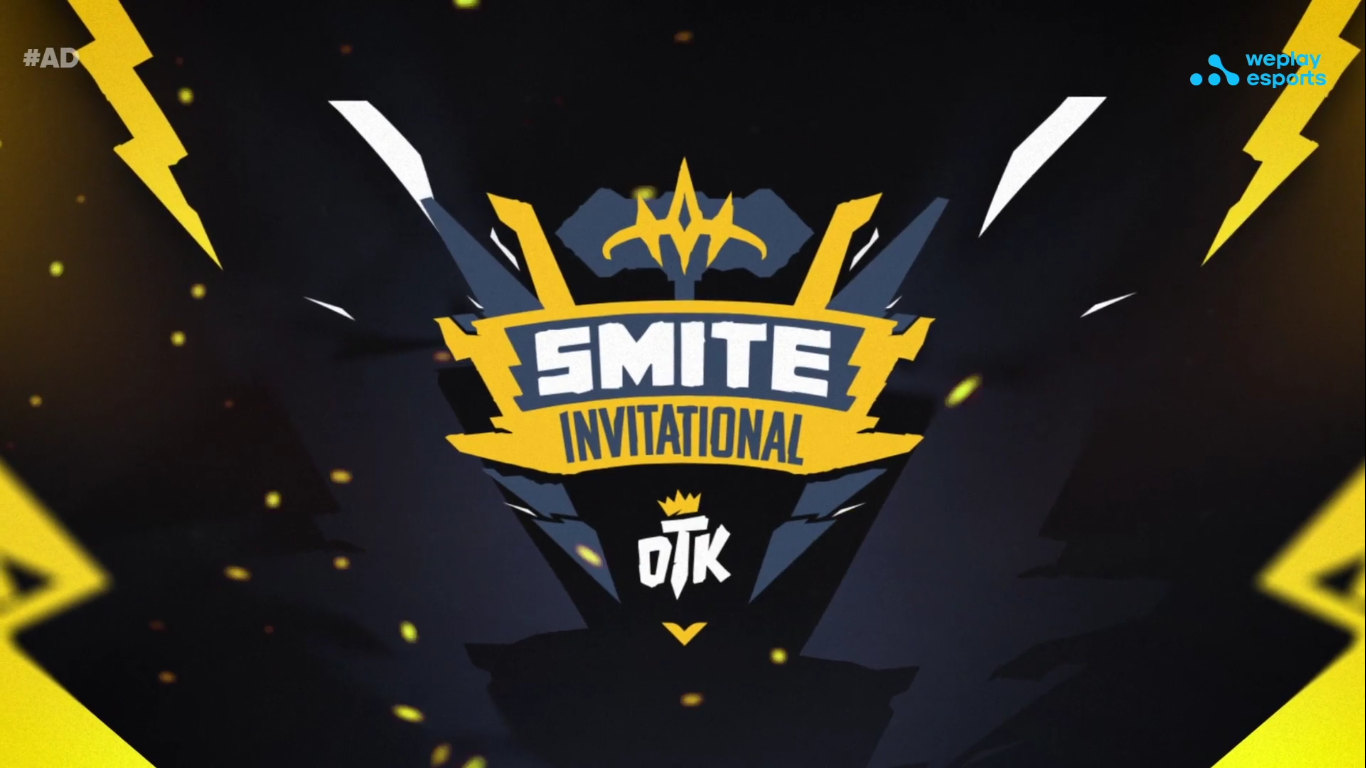 OTK has unveiled most of the players, casters, and coaches set to participate in the organization’s $100,000 Smite Invitational. The eight teams will battle in a one-day tournament on June 27, 2pm CT on Mizkif’s Twitch channel.

The tournament was first announced during OTK’s first annual gaming exposition. Now, the full roster for OTK’s Smite Invitational has finally been released, and it includes some impressive star power in the realm of content creation.

The event will be casted by Smite professional players and veteran commentators F., Hayzer, and SoloDoubleJ. The broadcast team will also be joined by OTK co-owner and content creator Rich Campbell.

Each team will be led by a team captain and prepared by a coach who will be able to communicate with the team throughout the competitive bracket. The eight teams will be lead by Clint Stevens, Jerma, Snuffy, Filian, Emiru, Dave, Sennyk4, and Tectone. Below are the full team rosters for the OTK Smite Invitational.

This will be many participants’ first entry into Smite; however, all teams will be coached by Smite professionals and veterans of the MOBA’s competitive scene. With eight teams entering the battleground, only one will emerge as the first ever OTK Invitiational champion.