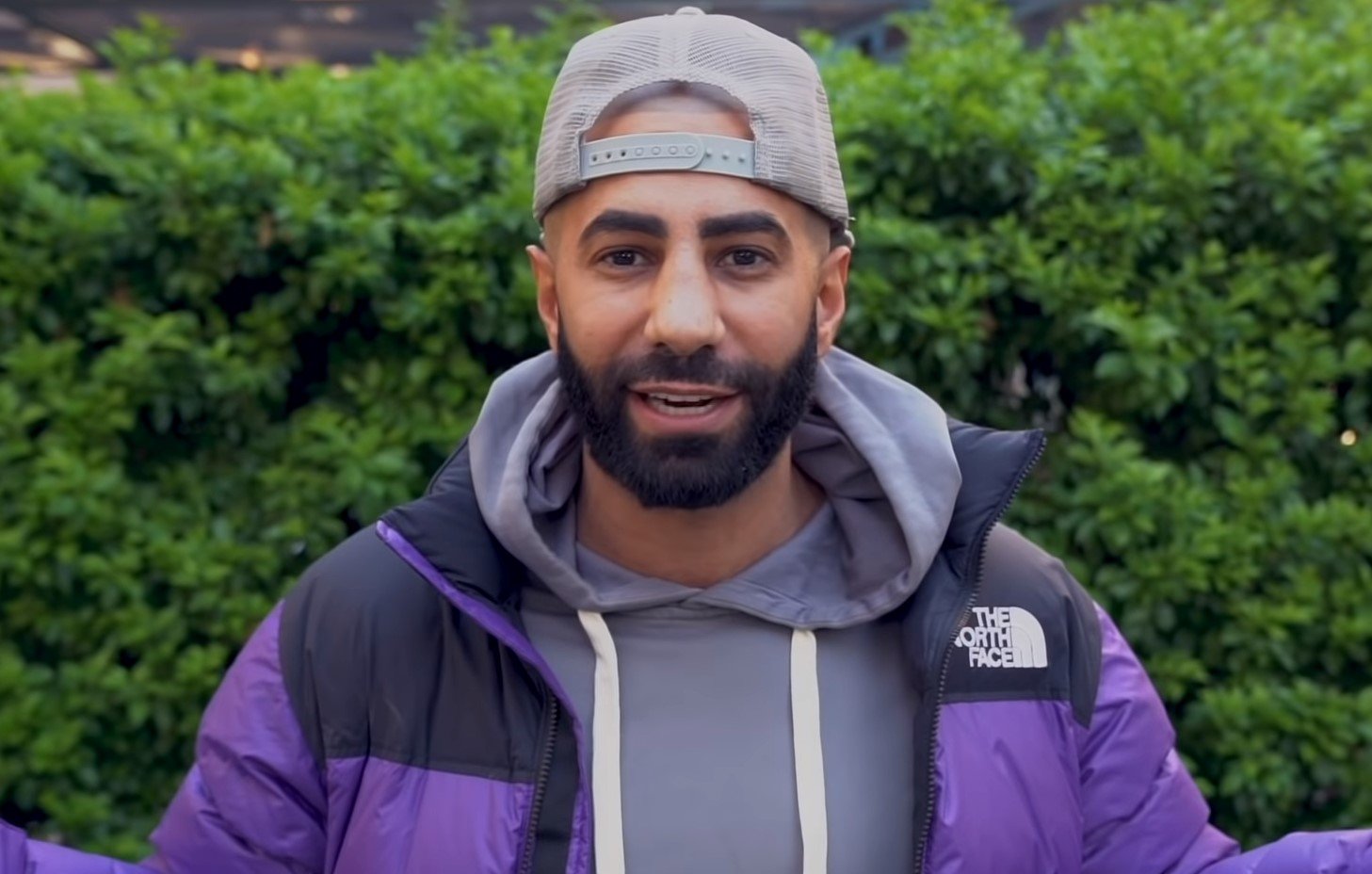 After his ban, Fousey was unaware of the reasoning. “What does that mean and what did I do?” he said on Twitter. The length of his ban is unknown but it’s most likely not permanent since it’s his first ban on Twitch.

Fousey could’ve been banned from Twitch for sharing private information on stream. Fousey released information about a donator after receiving a PayPal chargeback. He showed private emails previewing the details and revealed the donator’s full name. “Let me call this person out, let’s see the name,” he said.

“I didn’t leak emails, all I did was show the emails that PayPal sent me,” Fousey said after a Twitch user said that he wasn’t allowed to show emails on-stream. “Ban me for leaking Paypal’s emails then, ban me.”

Following the ban, Fousey may have teased a move to streaming competitor Mixer, which has already acquired some of the biggest streamers in the world like Ninja, Ewok, and shroud.

Fans of Fousey likely won’t have to wait long. His ban could be either for 24 hours or a week since this is his first suspension, but this is unconfirmed.