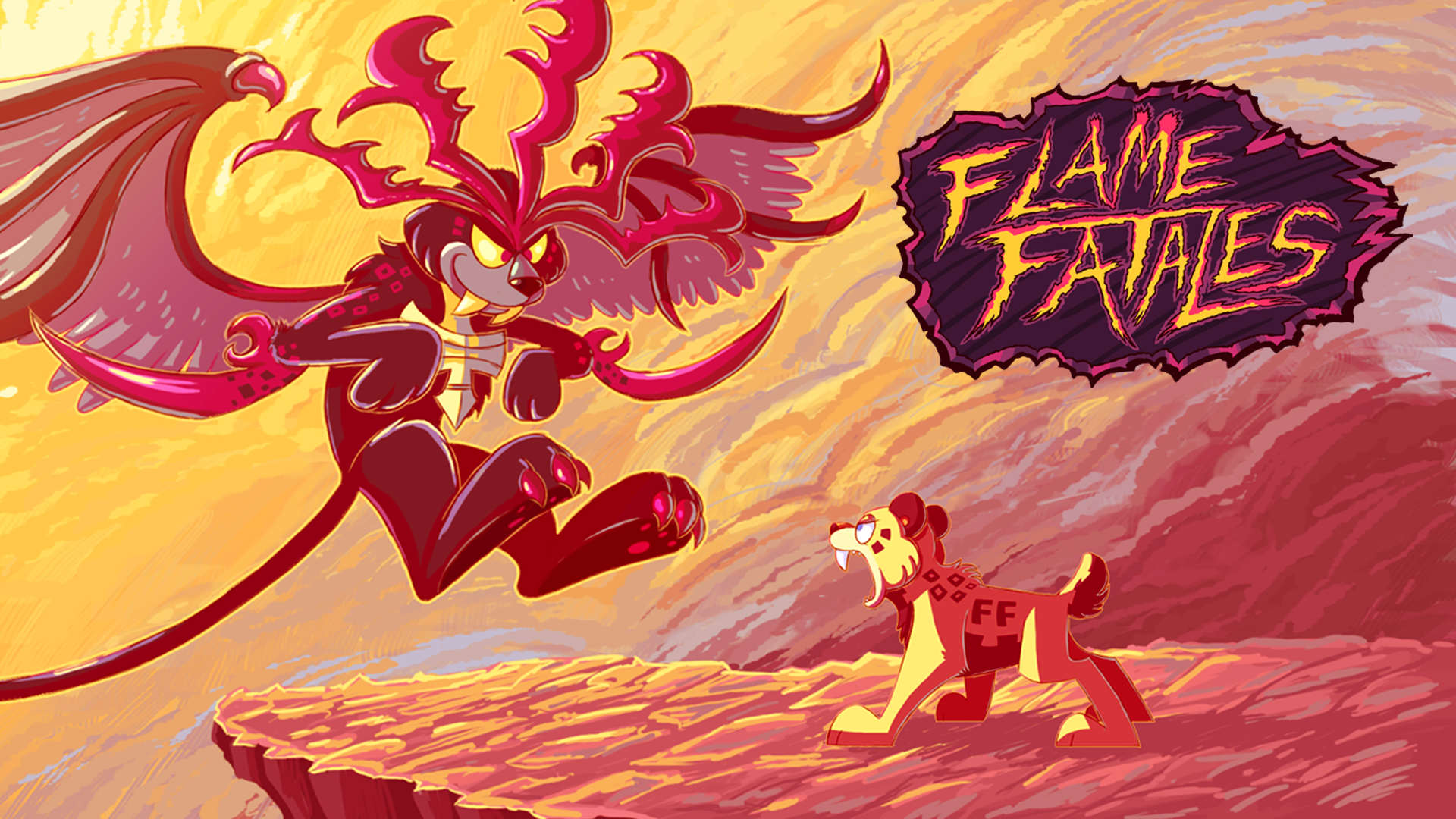 The Flame Fatales speedrunning event raised over $126,000 in support of the Malala Fund this past week.

Hosted by Games Done Quick and the Frame Fatales all-female speedrunning community, the event took place virtually on Twitch and the GDQ website, with women from all over the world beating their favorite games in record time to raise money for a good cause. The group has previously hosted the Fleet Fatales event, which raised over $80,000 for charity. This year’s Flame Fatales gathering broke that milestone, with a total of $126,862.40 going to the Malala Fund.

The event covered a large variety of games and genres. Some of the most impressive runs included therpgchick’s run of Legend of Mana, Char_Bunny’s run of Super Mario Maker on Nintendo 3DS, and Fell’s run of a custom map in Celeste. While originally broadcast on Twitch, these runs and more can be found on the Games Done Quick YouTube channel.

No matter what game the players chose, an air of support and inclusivity pervaded the entire event. The Malala Fund, the recipient of this year’s donations, is an organization that helps underprivileged girls around the world attend school and get an education. Previous organizations that have partnered with Games Done Quick include Doctors Without Borders, AbleGamers, Organization for Autism Research, and Prevent Cancer Foundation.

There’s no end in sight for the Frame Fatales, either. Its next event, Frost Fatales, is already scheduled for Feb. 27 to March 5, 2022. It’s worth keeping an eye on these incredible women as they continue to take over the speedrunning world.