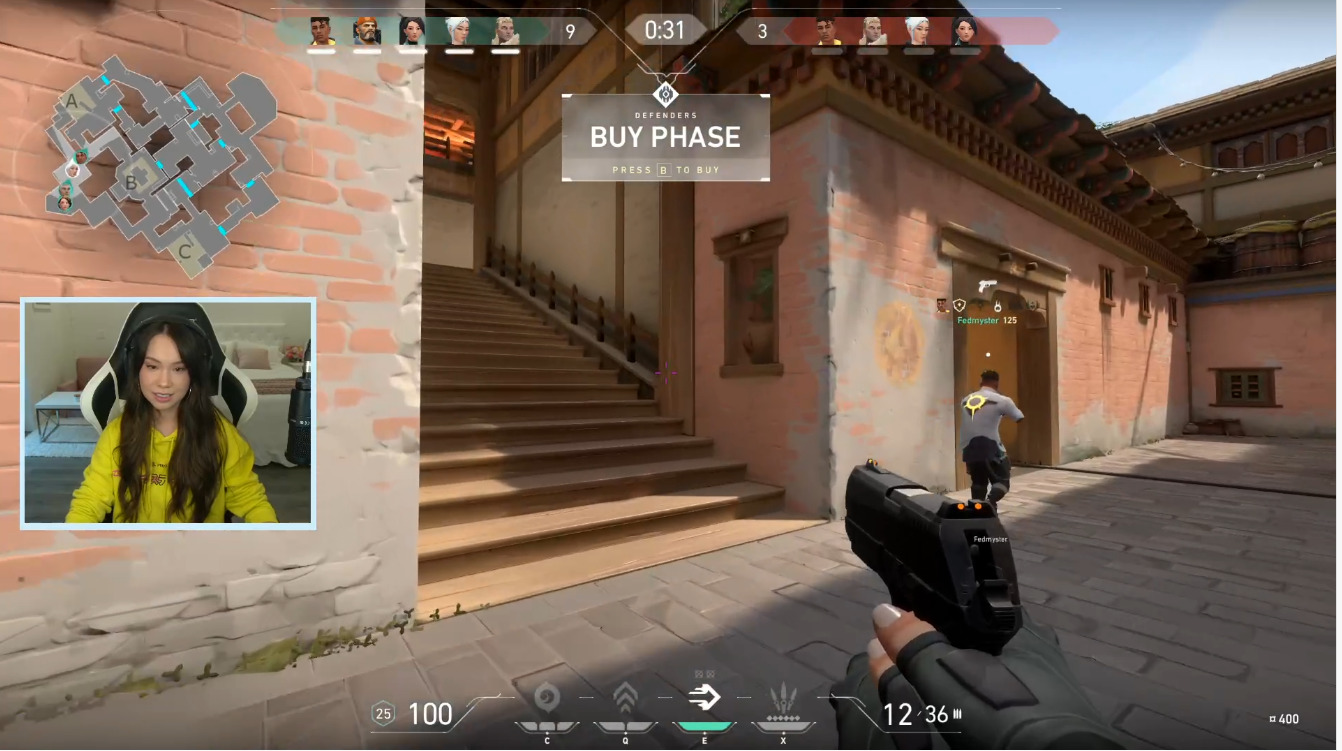 Twitch streamer QuarterJade was the target of sexist jokes and slurs due to her gender during her first VALORANT solo game yesterday.

QuarterJade said on Twitter that she’s recently discussed on stream some of the difficulties that come with being a girl gamer and included a clip showing an example. She said she didn’t secure the round win at the point where the clip starts.

One of her teammates then made a joke because she’s a female. When QuarterJade responded, it escalated to curse words, remarks about her looks, and sexist slurs.

While the post received a lot of support, with many fellow streamers condemning the remarks made, it also revealed the problem that toxicity on the internet creates.

Several tweets from other female gamers said the clip shows why they’re nervous to use in-game communication because of the backlash they receive for being a female. Even popular streamer LilyPichu said due to her skill level at the game, she doesn’t want to play with randoms with the possibility of being flamed in voice chat.

Some people, on the other hand, also revealed that they believe this is normal behavior.

QuarterJade said she posted the clip because she felt the need to vent and also raise awareness about the behavior she and other female gamers face. While she did receive some pushback on the clip, she felt comfort knowing that the majority of people didn’t support this level of toxicity.

Dot Esports reached out to QuarterJade but didn’t receive a response by the time of publication.