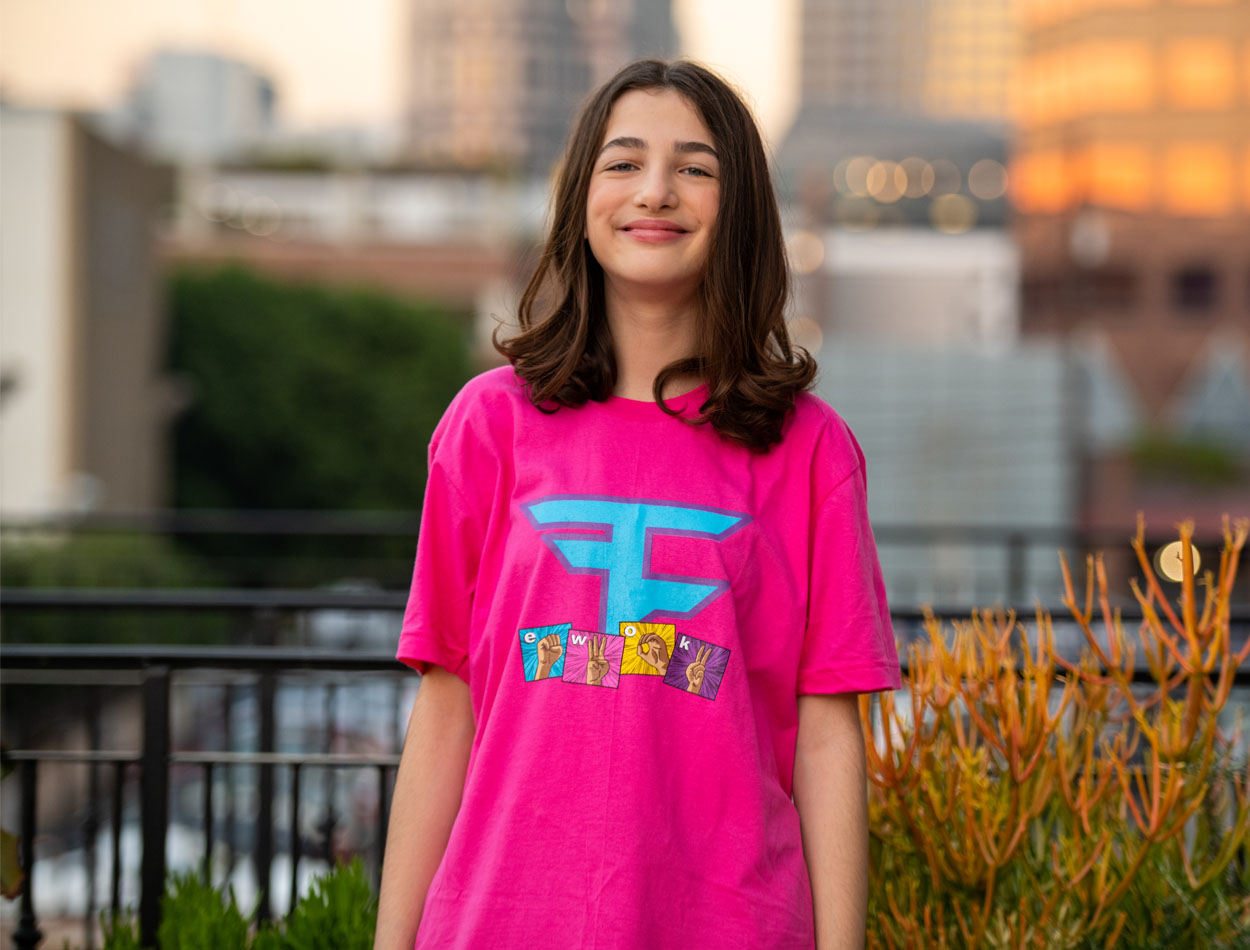 Ewok tweeted today that she would be making her return to Twitch after briefly being an exclusive partner on Mixer, Microsoft’s now-defunct streaming service.

In her return stream to Twitch, Ewok saw over 20,000 viewers tune in to watch her play Fortnite and Fall Guys. Ewok signed an exclusive streaming deal with Twitch upon her return to the platform, according to ESPN. She told ESPN she chose to return to Twitch because of the existing community.

“I decided to return to Twitch because the platform has a vast network, and I had already established a community there before switching over to Mixer,” Ewok told ESPN. “It’s also the best platform for me to continue building my brand. I also miss Twitch Rivals and meeting people that have supported me since day one.”

Since the shutdown of Mixer, Shroud another high-profile exclusive partner made his return to Twitch today. Ninja, who was Mixer’s first major exclusive signing, has streamed on Twitch and YouTube once each since the shutdown.

The Microsoft streaming service was closed earlier this year after forming a partnership with Facebook Gaming to encourage Mixer creators to transition to Facebook’s platform.