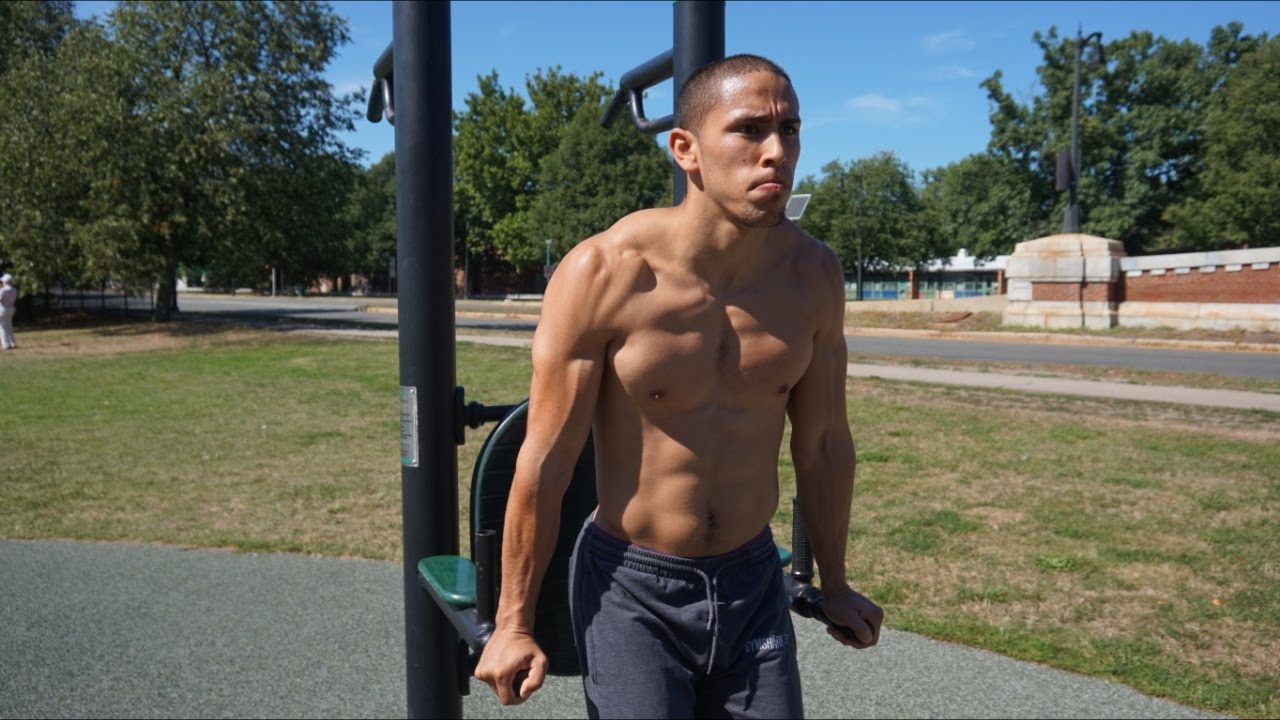 On Aug. 27, the KSI vs. Swarmz event panel declared King Kenny the winner of a boxing match against FaZe Sensei, despite it looking like Sensei was easily winning this highly anticipated rematch between the two influencers. Sensei got a knockdown punch in the first round and seemed on fire throughout. But King Kenny was crowned the victor due to a majority vote.

“It’s hard when you’re fighting to decide. I felt it was close […] When it’s close, you can’t leave it to the judges,” Sensei said after the match when asked about the results.

Despite Sensei’s calm response to the decision, the online community was quick to react with horror to the outcome. FaZe Clan itself immediately issued a statement accusing the event of being “rigged for money” or ratings. The organization added that it wouldn’t be silent over the situation.

This only fueled fans even more. Many people felt Sensei was “robbed” of a win. Others agreed that the outcome was “rigged.” FaZe Sway even called the event a “scam” after watching the match.

The response to the surprising outcome was even more heated due to the fact that King Kenny had an overruled win against FaZe Temperrr during Showstar’s UK vs. USA event in March of this year. At the time, Thomas “Temperrr” Oliveira had lost his match due to a split decision. He later filed an official appeal and the Professional Boxing Association reversed the decision.

Now, boxing fans are looking for this current match to have a similar overruling.

In response to the ongoing backlash, King Kenny tweeted that he felt “another overturn incoming.” While some of his supporters told him not to allow his W to be taken away, the majority of people watching the match felt that Sensei was the clear winner, noting how “shocked” King Kenny looked after being declared the victor.