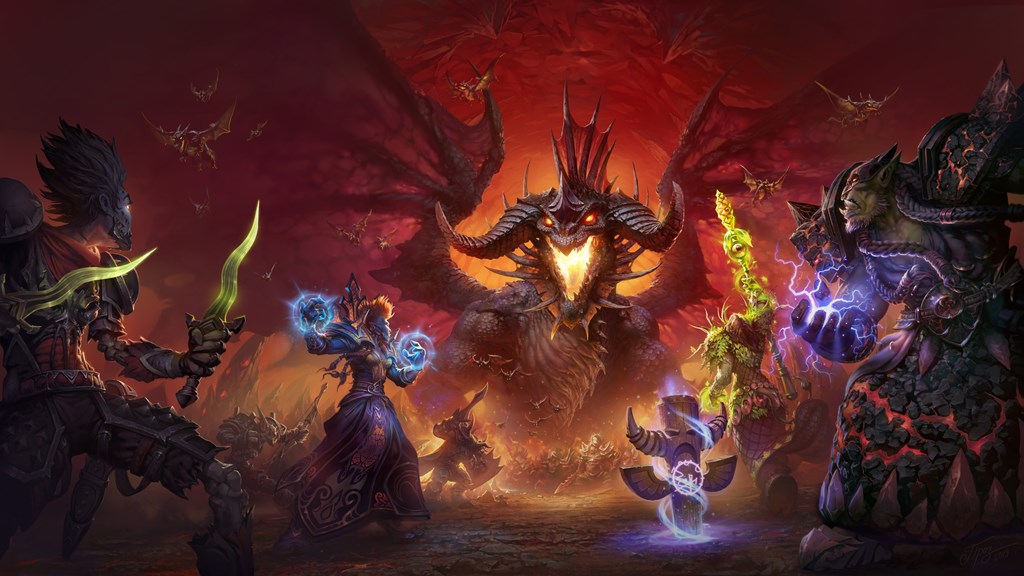 If you think you’re big on nostalgia you should take a look at the overwhelming support World of Warcraft Classic has received from its community.

Since it’s release late last month, players have watched over 55 million hours of WoW Classic content on Twitch. According to statistics gathered by Sullygnome.com, WoW Classic has absolutely dominated Twitch since its release.

On top of having 55 million hours watched in barely a week’s time, Classic’s average viewer count has been around 380,000. To put that in perspective that is more similar to a viewer count you would expect to see from Fortnite as a whole or a major League of Legends event. Besides the anticipation from the WoW community, part of the reason for the huge spike could be thanks to some of the names streaming the game.

Zack “Asmongold” has been the top WoW streamer on Twitch consistently for over a year. Since Classic dropped some more big names from the platform have joined Asmongold and have began streaming Classic. Chance “Sodapoppin” Morris gained notoriety playing WoW and is now one of Twitch’s biggest variety streamers. Sodapoppin returned to WoW with the launch of Classic and has regularly pulled over 40,000 average viewers over the past week.

Even some faces who many may not associate with World of Warcraft have decided to take the plunge and check out Classic. Battle Royale fans might be surprised to learn Michael “Shroud” Grzesiek has been enjoying Classic. Recently Shroud even went so far as to praise Asmondgold for being such an entertaining WoW streamer.

If Shroud’s praise of the game and community tells us anything about Classic WoW, it’s that it appeals to a variety of different gamers. One thing that keeps retail WoW from gaining new players is the overwhelming amount of expansions and systems it already has in place. Classic is an opportunity to begin Azeroth’s adventure from the beginning.