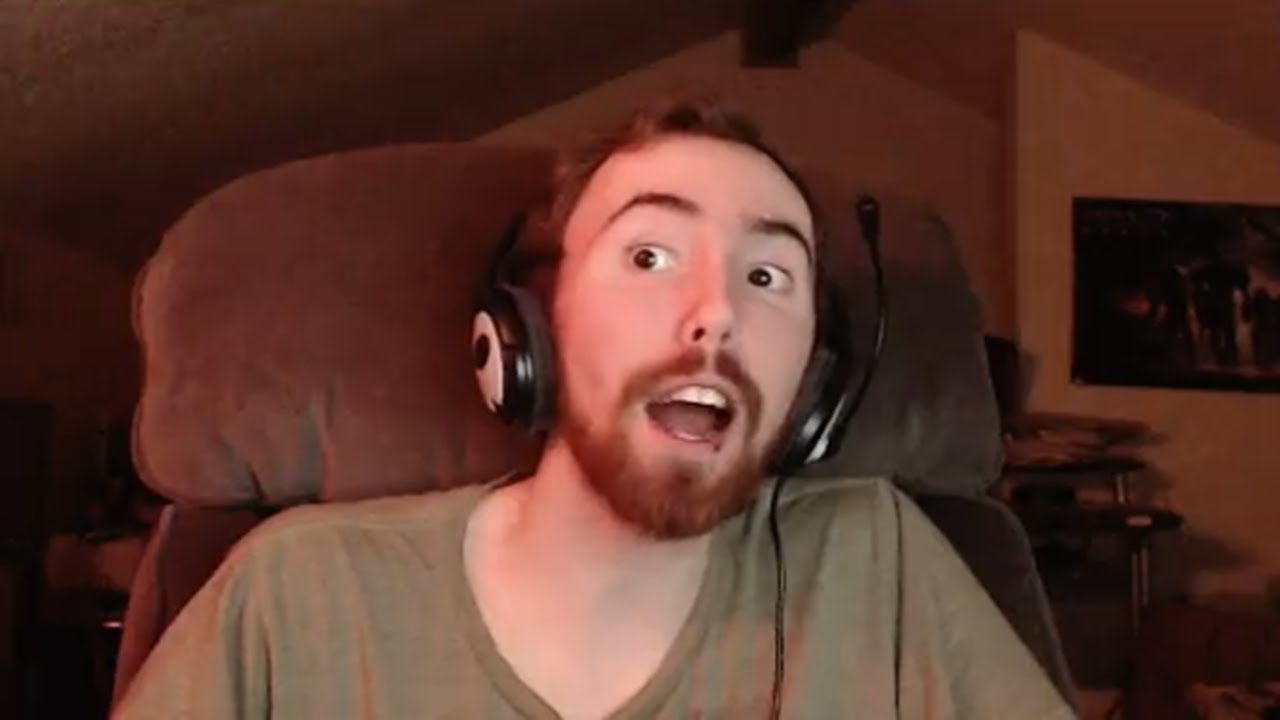 Shroud labeled Asmongold as “the perfect WoW streamer,” claiming that this is the reason why Asmongold has seen his popularity rise. “To make WoW entertaining, you have to talk, and Asmon always has the greatest topics, discussions, arguments, and everything,” shroud said.

The release of WoW Classic on Aug. 26 has caused a spike in Asmongold’s viewership. The Twitch streamer has received 15 million video views over the past month as well as 164,130 followers. Shroud is the third-biggest streamer on Twitch with nearly seven million followers. But Asmongold’s recent rise has allowed the Twitch streamer to break into the top 100 with nearly 1.2 million total followers, according to SocialBlade.

Shroud is known for his variety streams. But since the release of WoW Classic, Shroud has expressed his desire to stream the MMO full-time, similar to Asmongold. “I really wanna be a WoW streamer, I’m not kidding, I’ve always been jealous of WoW streamers,” shroud said.

Both shroud and Asmongold have seen success from playing WoW Classic since its release. Last month, the MMO attracted over one million concurrent Twitch viewers for its launch and it’s still one of the most popular games on Twitch.