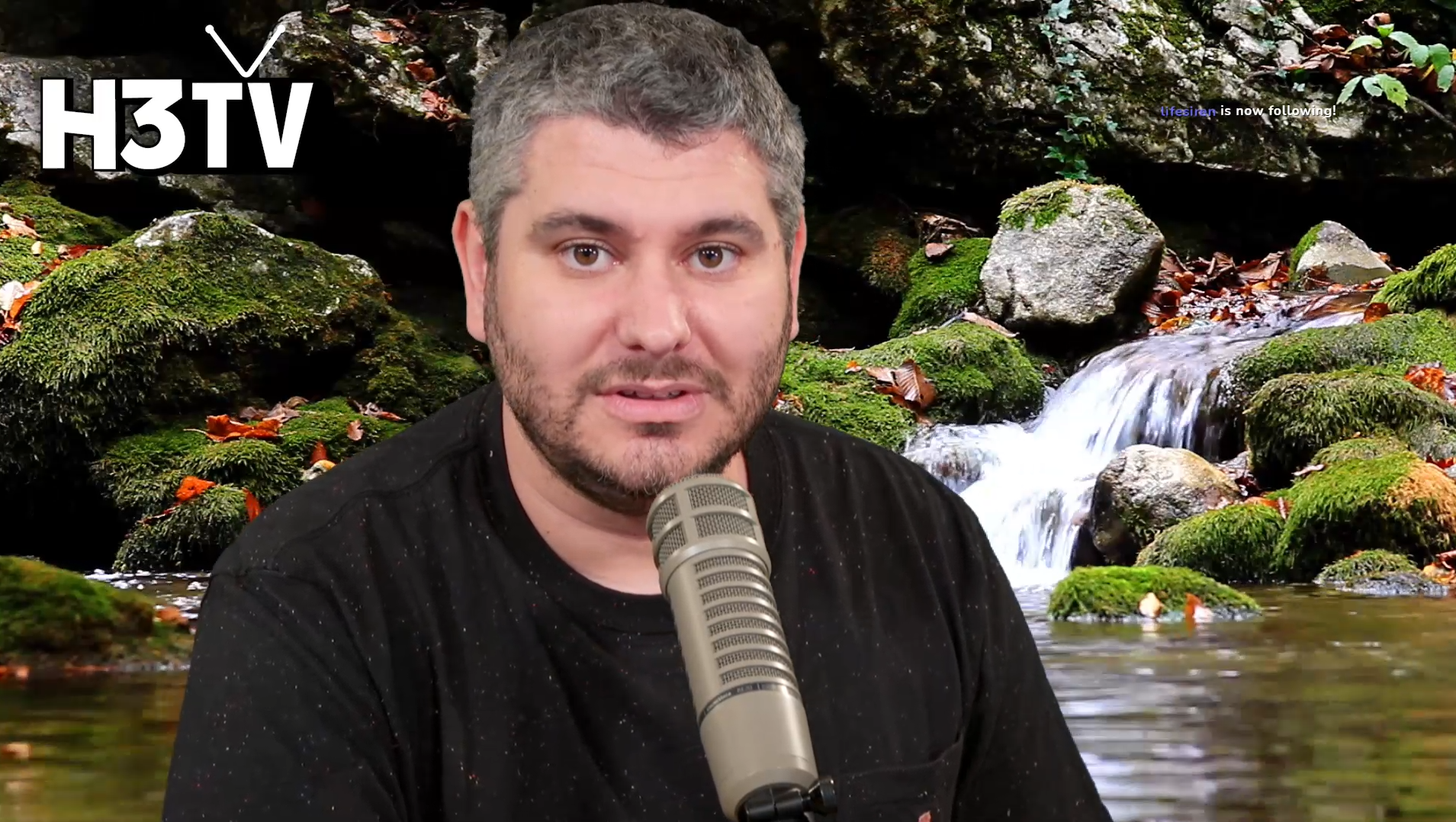 During a recent Twitch broadcast of his new show H3TV, popular YouTuber Ethan Klein, in response to the possibility of Evolved Talent Agency CEO Ryan Morrison representing xQc in a lawsuit against the International Olympic Committee, said that he was “very, very nervous” based on prior dealings with Morrison.

Klein said he was represented by Morrison in 2016, when he was sued by YouTuber Matt Hoss over a parody video. After a long litigation period, Klein won the suit as the content was deemed to be fair use. During this time, Klein explains he and his wife almost sued Morrison for malpractice after seeking new council during the case.

“He is a horrible attorney that royally screwed us,” Klein said. “The fact that he is handling [xQc’s case] makes me very very nervous. We almost sued him for malpractice. The next attorneys we got, who were extremely competent, were just outraged about how he handled this.”

Klein also said he fears Morrison may be leading xQc into a bad decision, which could potentially land not only the streamer, but the whole platform in trouble in terms of what is deemed fair use.

“If Ryan represents him in a bad case, not only is xQc going to get screwed with time and money and liability, but he could actually set back the work that we have done,” Klein said. “If we get a bad ruling against fair use, that could screw everybody.”

Morrison tweeted yesterday that Evolved and xQc are “confident” in its decision to issue a counterclaim against a DMCA takedown from the Olympic Committee that resulted in xQc being banned on Twitch for a short period last week.

As it stands, no lawsuit has been levied against xQc for his broadcasting of the Olympic Games, but he has issued a counterclaim on the action against his account, claiming that his content was fair use.