Esfand gets disappointing surprise from looking up his net worth

His computer is worth more than he is apparently. 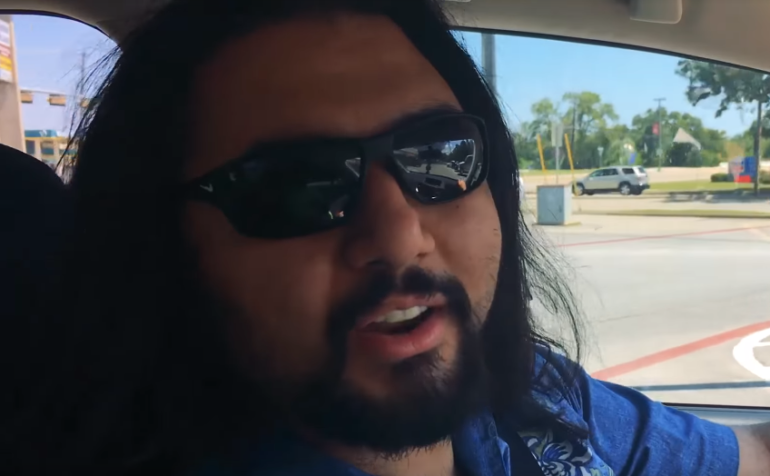 The stigma that popular streamers are all well paid might not be as true as some fans suspect. WoW content creator Esfand showed proof of that yesterday.

While joking around with his Twitch viewers, Esfand decided to look up his personal net worth on Stream—and even he was surprised by the numbers.

Typing “esfand net worth” into a Google search, the streamer was left laughing at statsmash.com’s estimation that he’s worth just $3,000 as of February 2020. His response to the piece of information was just one word: “true.”

Esfand, of course, was laughing the entire time because he presumably knows enough about his finances and assets to know that his net worth is much more than that. To continue with the joke, he pointed out that the PC he streams on costs more than his net worth.

Taking a step back from the jokes, Esfand acknowledged that many people don’t even have that much in terms of net worth. But for him, it’s entertaining because his PC alone is worth more than his reported net worth, showing just how wrong that information can be.

While donation money isn’t something that’s typically disclosed for streamers, Esfand has had more than 3,000 subscribers each month for the nine months, according to Twitchtracker.com. Additionally, he’s had more than 5,000 active subs for six of those nine months.