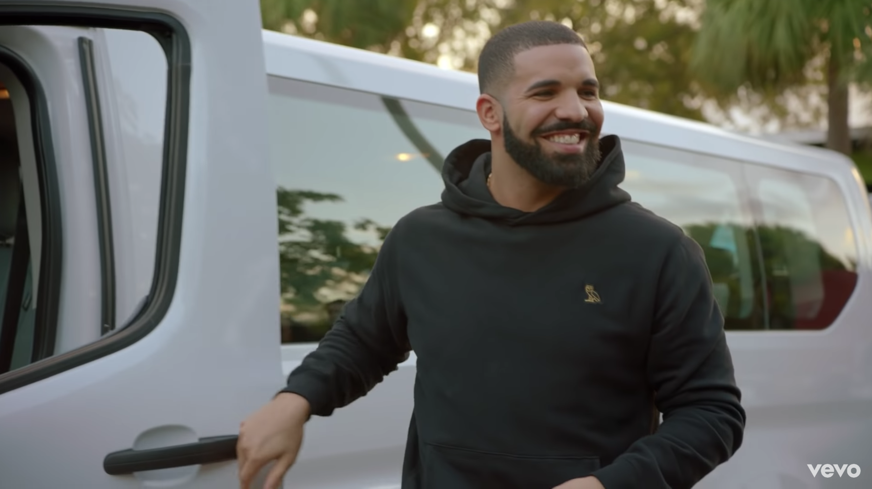 Drake is going from zero to 100 in the streaming world real quick. The popular recording artist entered a multi-year deal with broadcasting platform Caffeine.tv, the company announced today.

The company was founded by ex-Apple designer Ben Keighran to create a platform that can compete with traditional television broadcasts.

Drake will be appearing in a New York-based rap battle league, Ultimate Rap League, with episodes streaming on Caffeine.

“This is a guy that can catch the attention of not just the entertainment world, but the gaming world as well,” Keighran told CNN Business.

The platinum artist won’t be the first high profile celebrity to work with Caffeine, however. Rapper Offset has been featured on Caffeine playing Black Ops 4 and female rapper Doja Cat enjoys Sims 4 with the community.

Since Caffeine was founded in 2016, the company has raised over $146 million, including a $100 million investment from 21st Century Fox.

CNN reached out to Facebook Gaming for comment on Drake’s signing with Caffeine. “We’ve never made Drake an official offer to stream exclusively on Facebook Gaming,” Facebook Gaming told CNN. “As much as we love Drake, it was not God’s Plan.”