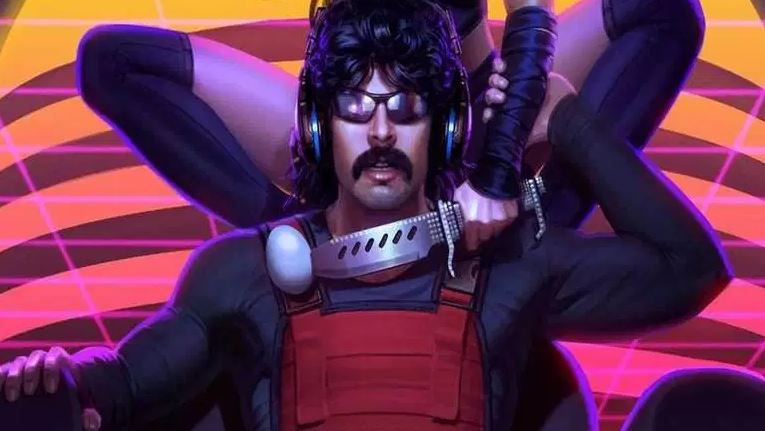 The conference organizer has confirmed that Doc no longer has a badge. That means he’s unable to enter the conference and participate in the event. This decision came after the streamer’s Twitch channel went down apparently due to a suspension for the same reason.

Doc not only broke Twitch’s Terms of Service, but also a section of the California Penal Code. Filming the interior of a bathroom under any circumstances and with any equipment is considered a misdemeanor by Section 647(j)(1) since it’s an area “in which the occupant has a reasonable expectation of privacy.” The section also mentions an “intent to invade the privacy of a person or persons inside.”

It’s unclear if Dr DisRespect would take part in any booth at E3 as part of a sponsorship or partnership, which would probably be the only reason for him to return to the event after his Twitch suspension. It’s not clear if this is a one-time ban or if Doc will be banned from future conferences as well.