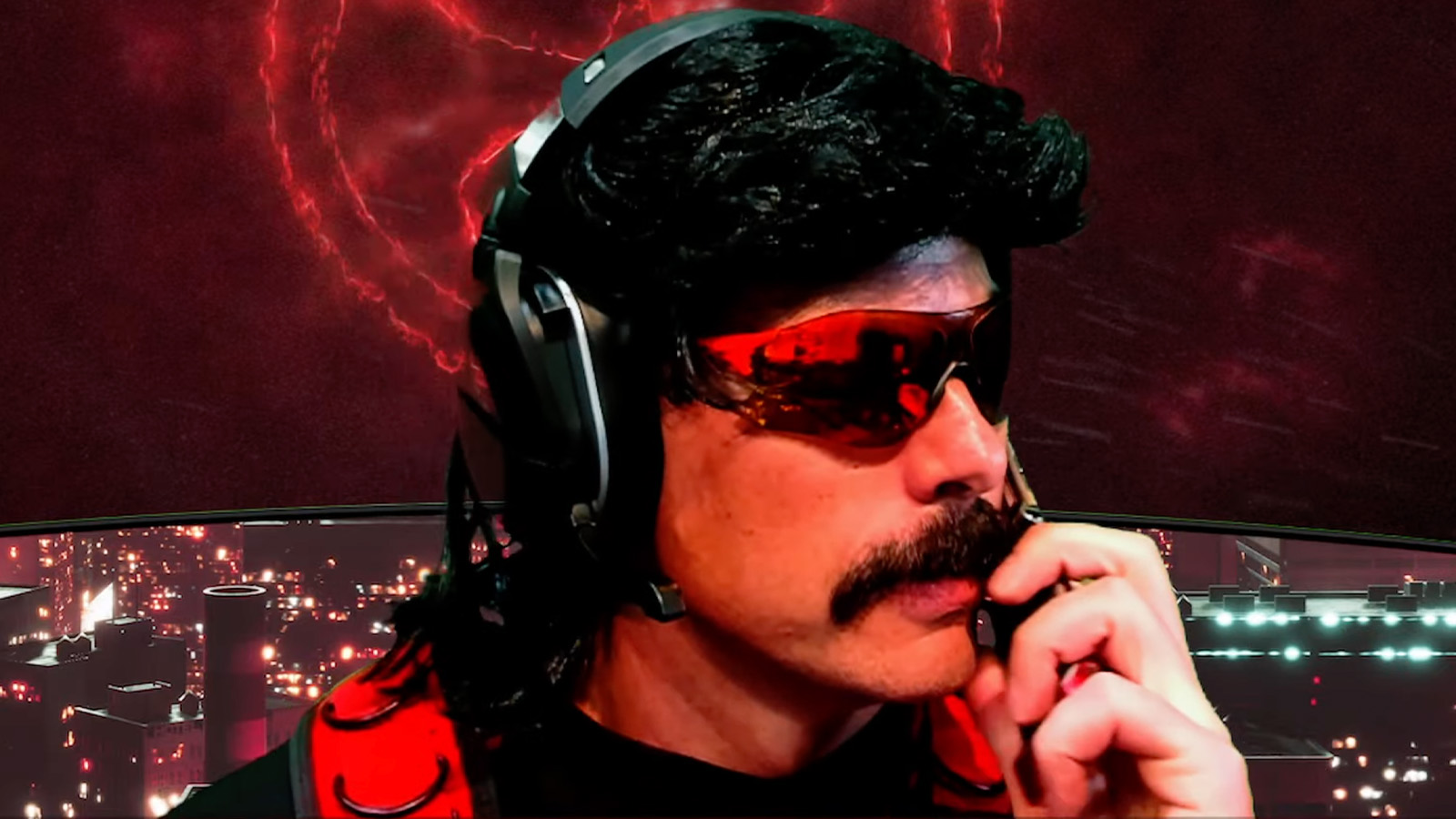 During his YouTube stream on June 27, Dr Disrespect teased a possible Nike partnership through one of his classic flip phone skits. This time, the streaming superstar ‘received a call’ from the American manufacturer midway through his Warzone match to talk about inking a shoe deal with the popular brand.

“You want to make custom Dr Disrespect gaming shoes?” he said to what was supposed to be a Nike representative. “I think it’s a great idea. Yes, I think there’s a demand.”

Dr Disrespect said although most gamers play in their socks, this leads to a number of problems such as the ground getting cold, or having to get up and answer the door while wearing socks.

“I’m telling you right now. Hear me out. Competitive Nike gaming shoes,” he added in a bid to try to sell the idea. Then, he said he’d like to talk to Nike about it more but had to go because he had a game to win and hung up the phone.

If Dr Disrespect really was alluding to a potential deal with the company, it wouldn’t be the first time a gamer has achieved something like that; Tyler “Ninja” Blevins first did it with Adidas in 2019.

Related: Doc has ‘big concerns’ about Warzone 2, expects it to fall short

However, it would be the first time Nike has shown interest in doing something similar. Plus, Dr Disrespect is a different beast. The six-foot-eight colossus might even wear them courtside at an NBA game, which he often attends.

Either way, it would be a mutually beneficial business relationship that could potentially fare well given his popularity as a streamer and the fact he sports a unique red and black aesthetic.

Suppose the shoes do happen and take off. In that case, they could rival the beloved Air Jordan series that has seen a resurgence in popularity after the success of Netflix’s The Last Dance, a documentary series that revolves around Michael Jordan.

Either way, keep your eyes peeled: Dr Disrespect shoes may just be on the way.