Dr Disrespect is taking a few days off from Twitch

He also posted an advertisement for G Fuel. 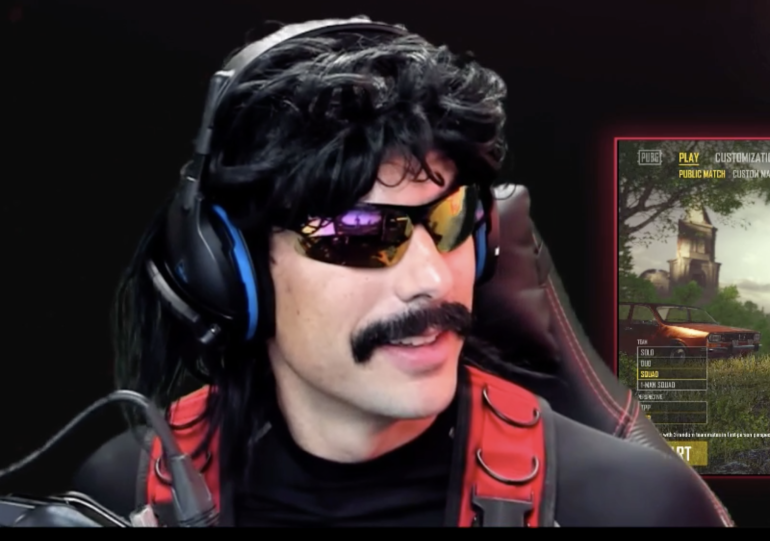 Guy “Dr Disrespect” Beahm IV won’t be streaming on Twitch for the next couple of days because of what he describes as “super NDA stuff involving lots and lots of money.”

Dr Disrespect has only revealed his schedule for this week, but we know that he’ll be off both today and tomorrow (Friday, May 10).

“I’m in the fast lane looking ripped in my Lambo….. and I ain’t slowing down for nothin’,” Dr Disrespect said on Twitter. Along with this sudden announcement, he also released a commercial for G Fuel that features a child version of himself.

Dr Disrespect could have released this video to let fans know his absence from Twitch is related to his sponsor, G Fuel. Given that the clip is a commercial about him, it’s possible that Dr Disrespect is filming or working on something related to this partnership.

Regardless, fans of the streamer will have to wait a little bit longer to see him check out Fortnite’s season 9 content.