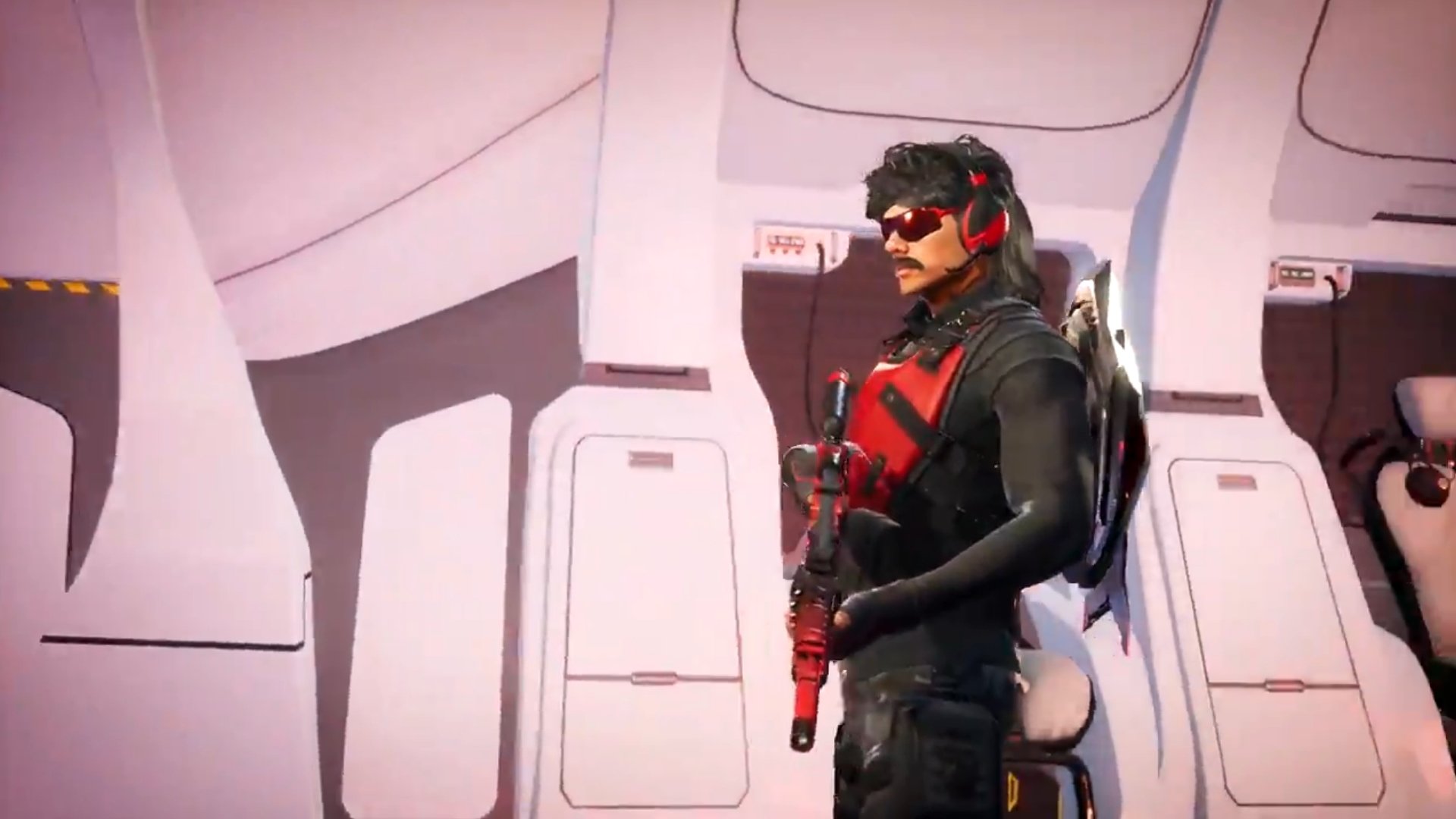 In one of the more stunning collaborations between a video game and a content creator, Dr Disrespect unveiled his own skin and map in Rogue Company today.

The skin is the Doc himself and it kits out the Dallas character with everything you’ve come to expect from the Doc—black and red armor, the mullet, the headset, the sunglasses, the mustache, everything. It’s the Doc in the flesh.

Before his life as Dr Disrespect, the man behind the mullet and sunglasses used to design maps for games such as Call of Duty: Advanced Warfare. Doc has been going back and forth with Rogue Company’s lead designer on Twitter and this map is the fruition of that exchange.

The map is called The Arena and it’s themed around Doc’s own fictional stadium where he puts on a show for his audience when he streams gameplay.

The Doc has since gone live on YouTube, streaming gameplay of the new map and skin while giving away the cosmetic bundle to his viewers.

The collaboration between Doc and Rogue Company comes on the heels of the game’s 100 Thieves content bundle, further solidifying the game’s relationship and dedication to the content creation and livestreaming community.

The Dr Disrespect Dallas skin is available now for 2,000 Rogue Bucks, or $20, as is the Dr Disrespect Bundle, which includes an emote, a weapon wrap, a wingsuit, and a spray.