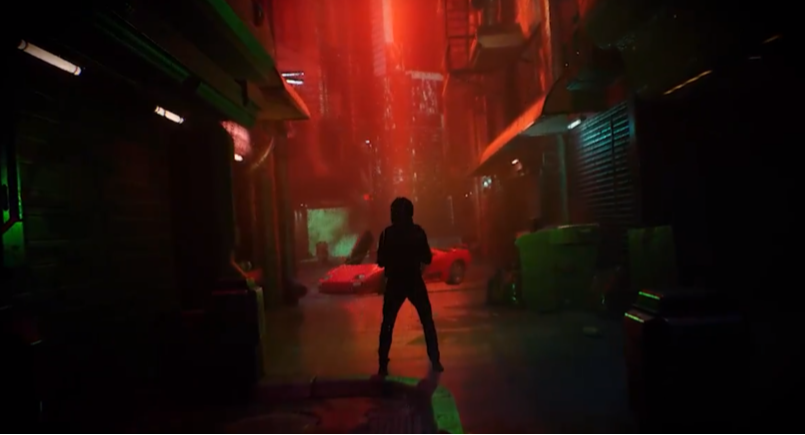 The Doc stretched his vocal chords in a short song today—and it slaps hard.

Dr Disrespect tweeted an ’80s-themed video today, offering no context aside from the lyrics in the song. While fans may be trying to decrypt the song’s message, one thing is clear—the Doc isn’t letting go of his throne easily.

The video is simple. The Doc has his back turned to the camera with a Lamborghini in the distance as rain patters in the background. As the synths play a sorrowful melody, the Doc flexes his voice and asserts he’s “in control.”

The music video comes hours after Doc’s interviews with The Washington Post and PC Gamer were published where he discusses his permanent Twitch ban and future. The streamer claims the ban “was a total shock” and that the company “informed him of their action but did not provide a reason,” according to the Post.

Dr Disrespect replaced a link to his Twitch channel with his YouTube channel on Twitter. While he’s free to stream on YouTube or any other platform, it won’t be officially endorsed by the company, according to esports journalist Rod “Slasher” Breslau.

The streamer hasn’t offered any specific details about his future but explained that his team is “putting together a nice little game plan.”