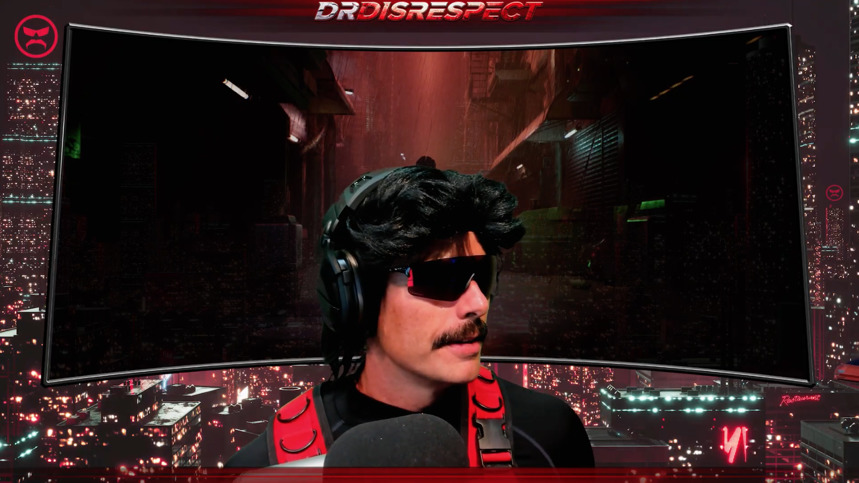 Dr Disrespect has been streaming again for less than a week but he already has a new partner. He’s working with Hi-Rez Studios’ new third-person tactical shooter, Rogue Company.

The Doc found out about the game in his first stream on YouTube last week after fans told him to check out gameplay of the title done by popular Twitch streamer Summit1g. After seeing some of what the game had to offer, the former Call of Duty map designer quickly said that he wishes he could make a map for the game.

Yesterday, in just his second stream back after being indefinitely banned on Twitch in June, Doc started his YouTube broadcast with the title “What is Rogue Company? #RoguePartner.”

The partnership disclosure marks Dr Disrespect’s first official new partnership since being banned on Twitch and since starting to stream on his YouTube channel.

Despite his ban, which he still claims he doesn’t know the reason for, Doc has maintained numerous other sponsors, like MTN DEW Game Fuel, Turtle Beach, ROCCAT, and Scuf Gaming.

As a part of his partnership, Dr Disrespect also tweeted yesterday evening about the potential of designing a map with #RoguePartner in the post. Rogue Company’s official Twitter account responded saying he had 24 hours to “prove” that he can still design maps well.

Rogue Company is a new third-person shooter made by Hi-Rez Studios that appears to be an attempt at leveraging the success of Riot Games’ recently-released tactical shooter, VALORANT.

The free-to-play game had a closed beta release on July 20 and includes objective-based gameplay with four game modes with two-vs-two and four-vs-four options. The game was originally announced as a Nintendo Direct product last September. It was later announced to be an Epic Games Store exclusive for PC.

Still in its closed beta phase, Rogue Company is also partnered with Twitch. Similar to the way that the platform worked with Riot Games, there are beta code drops enabled for viewers who watch content creators playing Rogue Company gameplay.