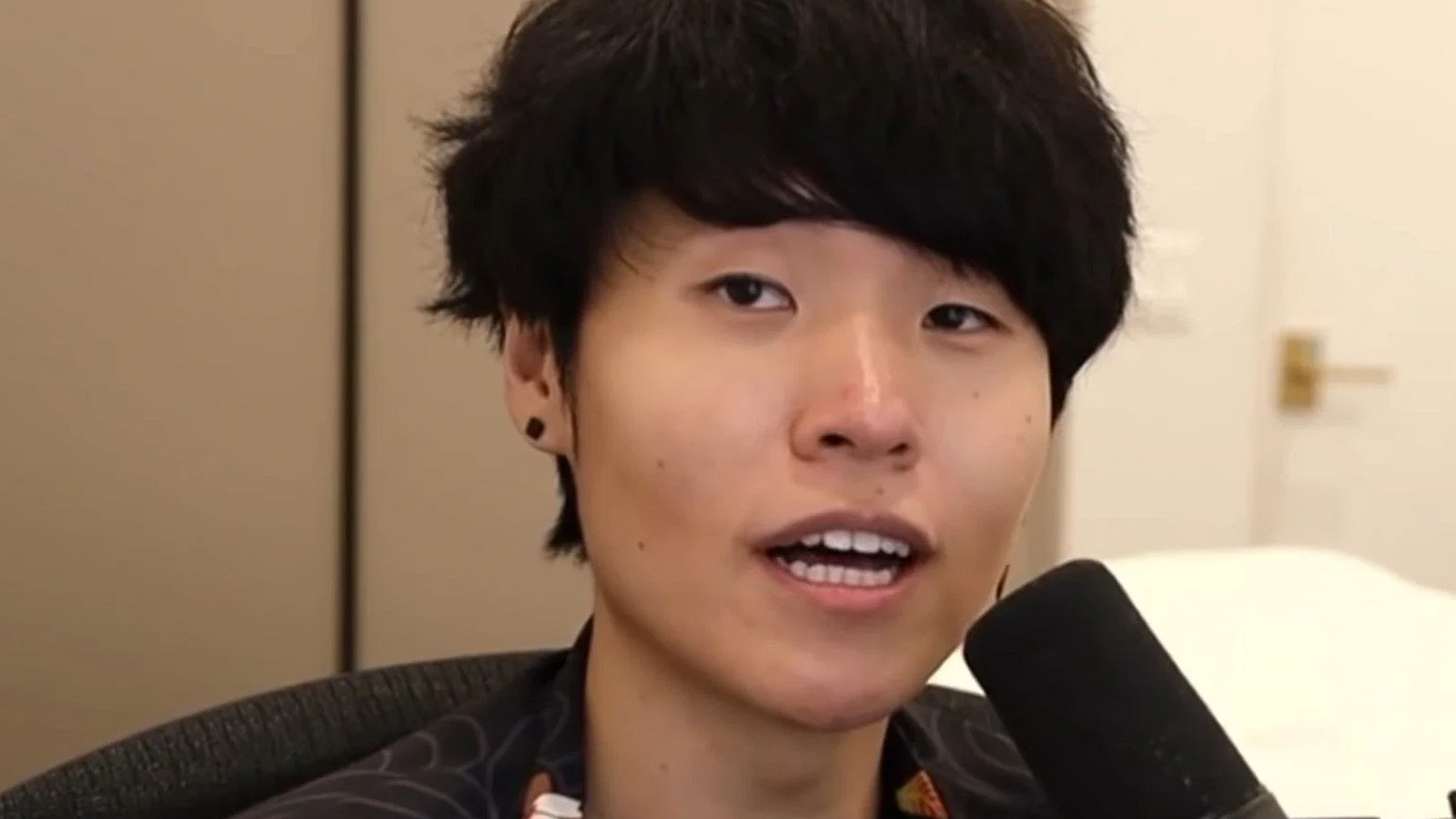 Like most Twitch streamers, Jeremy “Disguised Toast” Wang financially benefits from running ads, but that hasn’t stopped him from finding a way to make them less annoying for fans.

During his stream on July 4, Toast explained that streamers on the Amazon-owned platform need to hit a specific ad quota per hour. However, if you broadcast 20 minutes worth of ads in any given hour, you get three extra ad-free hours.

This is where his trick comes into play; rather than ending the stream when he’s done, he leaves it on and lets it run ads for several hours while he’s off doing other things.

By doing this, Toast constantly accrues ‘ad-free hours’ and has plenty of them in the bank, so when he’s actually streaming, he can bypass the hourly ad-roll quota and let his viewers enjoy an ad-free experience.

Toast’s fans lauded him for his efforts. It’s something he doesn’t have to do, and might even be a little tedious at times, but he does it for their sake. For that reason, they’ve dubbed him “a man of the people.”

Not only does it show that Toast respects their time, but it’s also a means of quietly protesting the platform’s ad placement strategy, which the Twitch community feels has become increasingly obnoxious.

Before he switched platforms, Sykkuno admitted he isn’t a fan of them either. He shared his experiences of being swamped with ads as a viewer and said his biggest gripe is how often people are forced to watch a few in succession.

Fortunately for him and fans, if he ever tunes in to watch Toast, he won’t have that problem. It’s exactly the sort of thing Toast was trying to fix and fans love him for it.