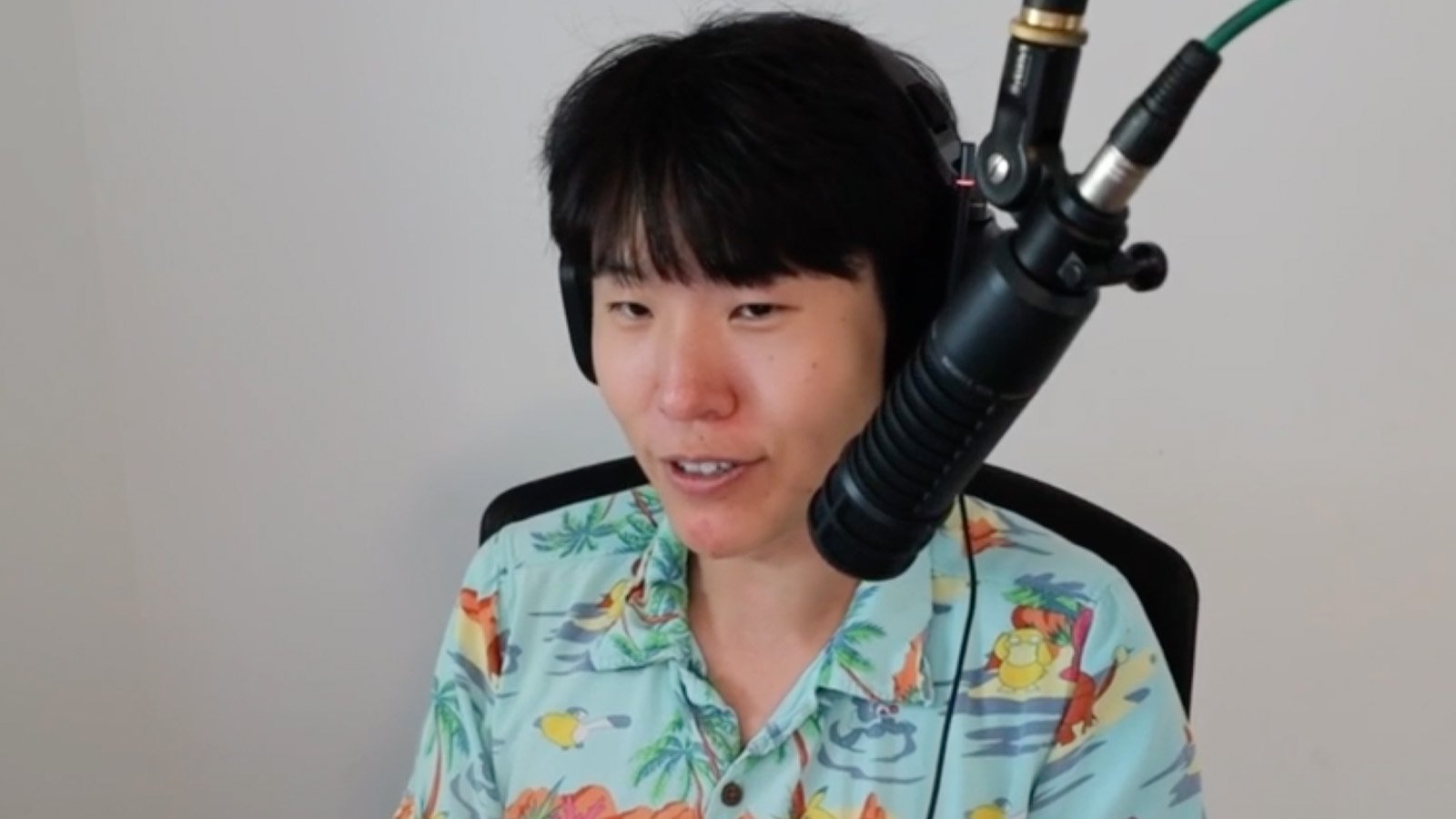 During his Q&A Twitch stream with Lily ”LilyPichu” Ki on June 27, Jeremy “Disguised Toast” Wang said the most important trait for a content creator to have to find success on the platform, in his view, is “the X factor.”

“Some people just have it, and some people don’t. If you don’t have it, you’ll probably peak at 2,000 viewers. But some people, you know, they’ve got it!”

He also explained what the X factor means. “It’s the belief that you’re going to be important. Most people don’t have that kind of thinking. They’re like, oh, I’m just happy to be here. You have to believe that you will be [the best].”

Disguised Toast also referred to himself as someone who has ‘the X factor.’ He said he knows he’s successful and will continue being successful. It’s never in question in his mind, and it allows him to keep forging ahead.

He referred to the hit anime Naruto, and more specifically, its lead protagonist, who bears the same name, as the perfect metaphor for someone who has the X factor, but then got a little sidetracked with tongue-in-cheek references.

LilyPichu, on the other hand, believes two other traits are the most important: the ability to network and being charismatic. She also said being in the loop with new trends and integrating them into your content plays a massive role. Toast agreed with that sentiment. He stressed the importance of knowing what people want, claiming it’s half the battle and why many streamers struggle to find success.

“If you have that way of thinking you’ll be a good content creator because you’ll serve things people want. That’s what separates good streamers from irrelevant ones.”