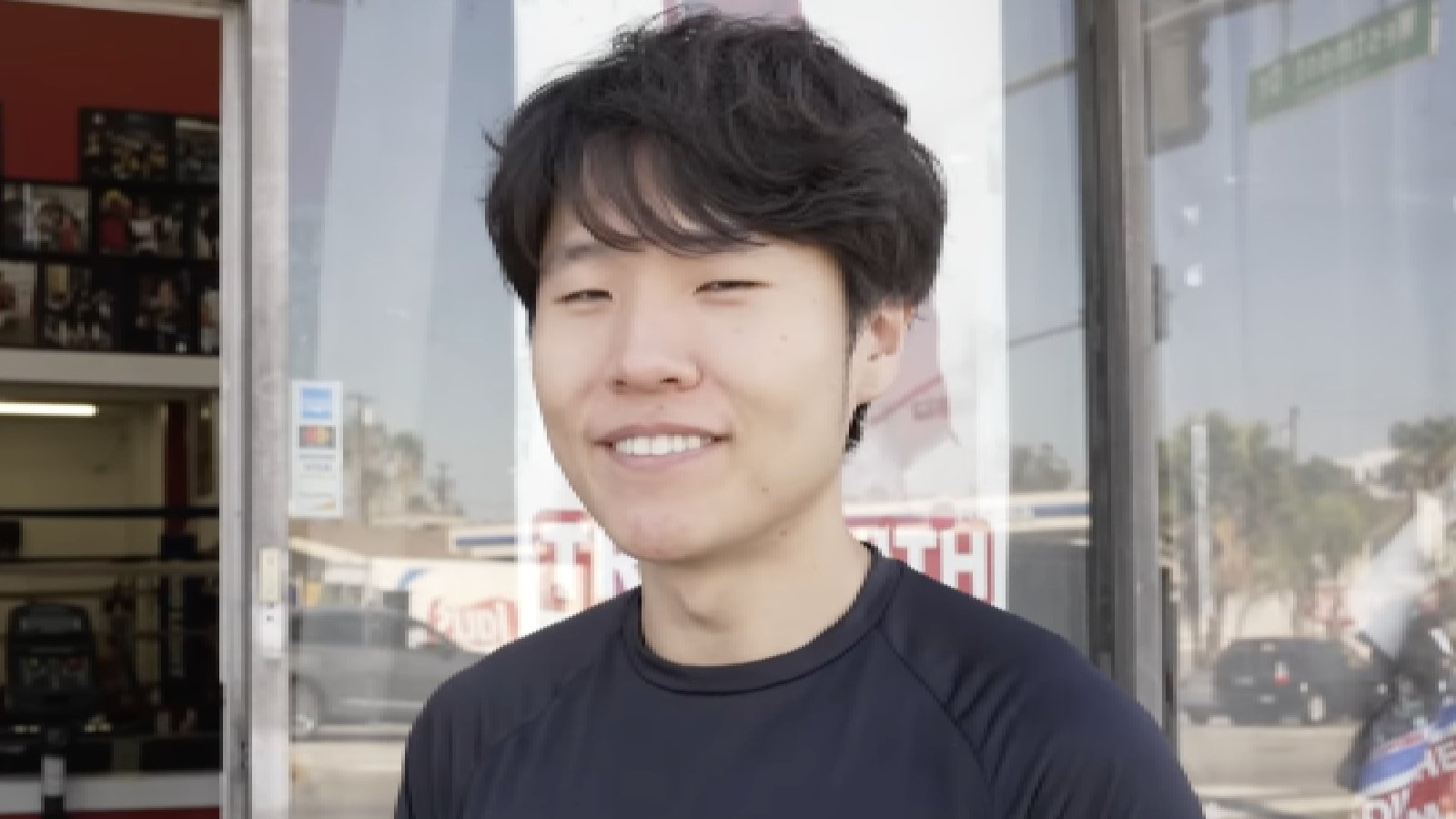 Jeremy “Disguised Toast” Wang was dead serious when he said he was open to leaving Twitch for YouTube in August, although he had some concerns about whether it was the right move.

The OfflineTV star talked about a potential switch again during his stream on Oct. 30. He all but confirmed his time on Twitch could be coming to an end. But this time, there was a catch—he might have been joking.

“Look, let me tell you guys the truth. The truth is, I’m not going to be on Twitch for long. I’m getting the bag from another platform,” he said.

At face value, there’s nothing too strange about it. But then Toast said something else, obviously as a joke (but delivered in a deadpan manner), that made it hard to tell whether it was really happening or if it was just tongue-in-cheek.

“I’m squeezing my audience [on Twitch] for all [the money] they’ve got,” he said. “I’m doing as many sponsored streams as I can before I get the bag and move on. Alright! There, I said it!”

Toast continued the joke, telling fans even though he’s the one pocketing all the money from his wheeling and dealing, he wants them to think of it like they’re somehow winning too.

He continued with the stream and didn’t mention it again.

Toast’s dry and sarcastic humor casts some doubt on the truthfulness of his claim. However, it’d be silly to rule it out completely—especially considering he’s spoken fondly of YouTube.

Perhaps when he said he knows at least five more streamers moving from Twitch to YouTube, he was secretly one of them.

It may just be the biggest plot twist in the history of streaming.