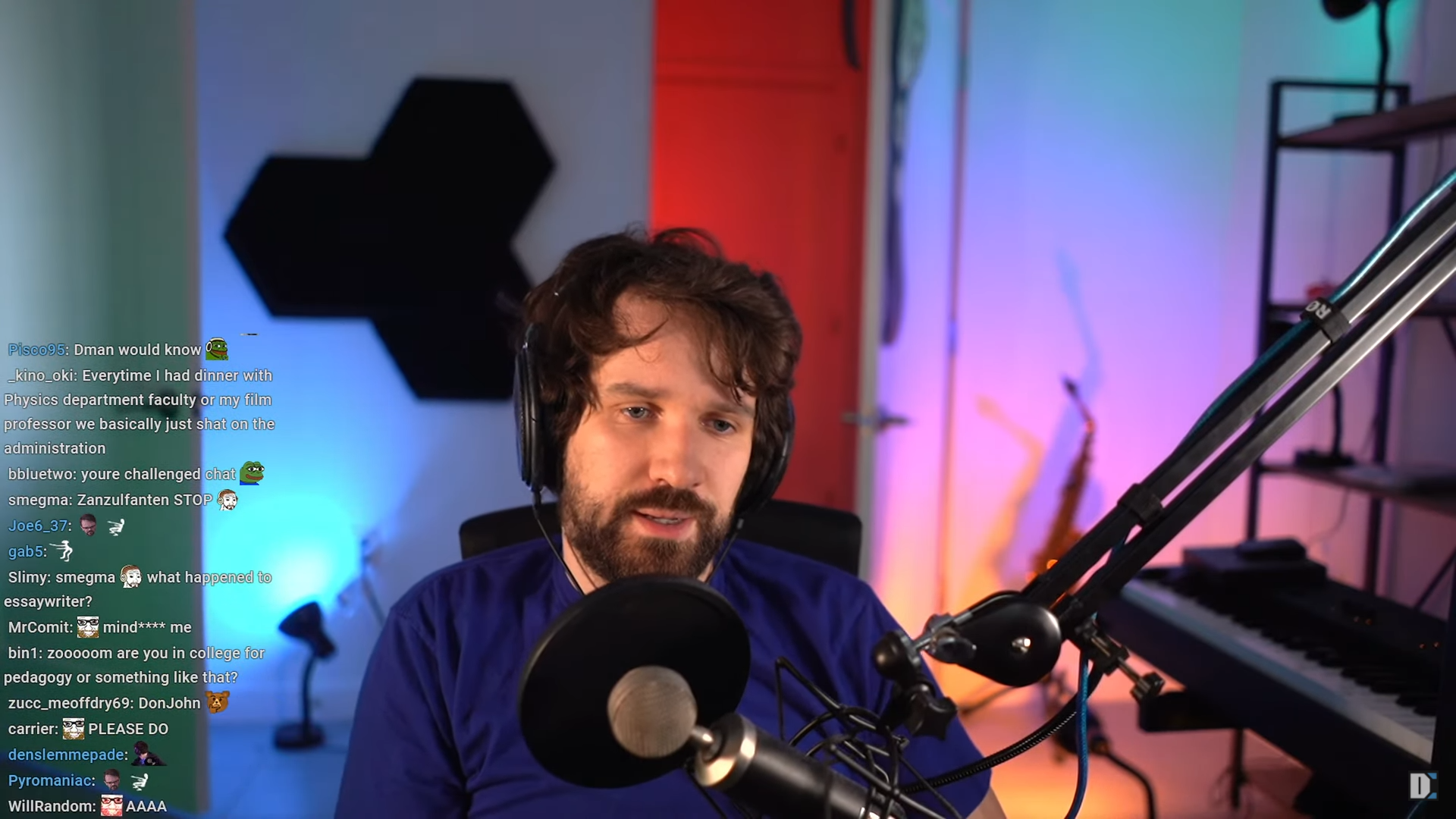 Political commentator and YouTube streamer Destiny revealed that fellow content creator Trainwreckstv offered him $100,000 after he was banned from Twitch.

One of the first streamers to delve deeply into political content on Twitch, Destiny was among the website’s most controversial figures. Often butting heads with some of the platform’s premier streamers and even the site itself, Destiny was no stranger to suspensions. The 33-year-old streamer’s latest ban, however, saw him indefinitely banned from Twitch, though Destiny has continued his regular broadcast on YouTube.

The exact reason for Destiny’s ban is unclear. The streamer affiliated with multiple users who were indefinitely banned from the platform, including Mrgirl and Nick Fuentes. The streamer’s often risky behavior on social media was also noted as a potential reason behind his forced departure. No matter the reason, infamous gambling streamer Trainwreckstv altruistically offered Destiny a large sum of money after hearing about his ban.

“After I got banned on Twitch, Train DM’ed me and offered me $100,000,” Destiny revealed. Though ultimately not accepting the generous offer, Destiny remains convinced that Trainwrecks would have followed through and given him the full amount if he wanted.

Destiny once regularly appeared on Trainwreck’s podcast, The Scuffed Podcast, where he and the host regularly had heated disagreements. The podcast has been put on an indefinite hiatus due to Trainwrecks’ gambling sponsorship, and Destiny admitted that the two only infrequently keep up. Despite this, Trainwrecks still offered financial help much to Destiny’s surprise.

“I haven’t talked to him in a while,” Destiny said of his relationship with Trainwrecks, “but that’s some crazy shit. I thought that was a really friendly extension of help.”

Destiny’s ban from Twitch was certainly unexpected, however, it appears that he has made the transition to YouTube well and without the need for any outside help.